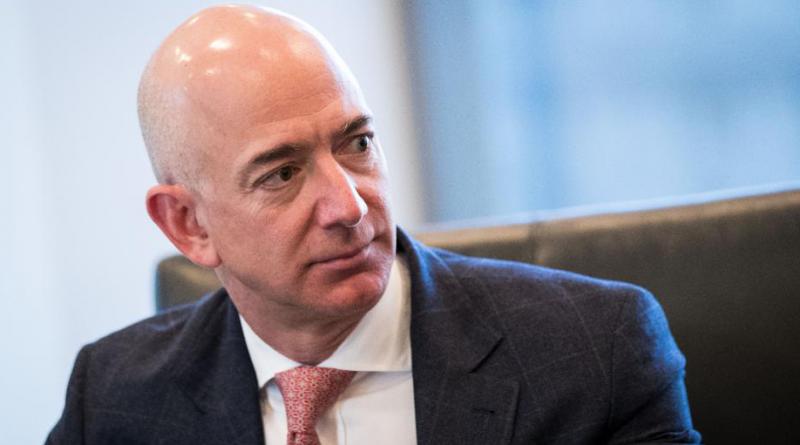 (Forbes) – Amazon founder and CEO Jeff Bezos’ reign on the top of the Forbes’ Real Time Billionaires List only lasted a morning.

Bezos became the richest person in the world for the first time with a $90.6 billion net worth when markets opened on Thursday (July 27). But while Amazon stock climbed another 1.3% to an intraday high of $1,083.31, it then dropped down to $1,046 by the time markets closed, knocking Bezos out of the top spot. He ended the day with an $88.7 billion fortune, down $540 million from late Wednesday. Bill Gates is once again the richest person in the world with an estimated $89.8 billion fortune, down $240 million from yesterday.

Despite the drop, this is likely not Bezos’ last time at the top of Forbes’ real-time ranking. Because he owns nearly 17% of Amazon stock, small fluctuations in Amazon’s stock have billion-dollar consequences for Bezos’ net worth. As of the close of markets Thursday, Bezos was only $1.1 billion behind Gates.

Bezos’ net worth took a further hit in after hours trading Thursday when Amazon reported its second quarter earnings and had a big miss on earnings. Amazon reported earnings per share of $0.40, lower than the $1.42 per share analysts had estimated. Amazon stock dropped more than 2% in after hours trading as of 4:45 p.m. Eastern, which further reduced Bezos’ fortune by $1.8 billion. He is now worth $86.9 billion, which means the gap between Gates and Bezos is now $2.9 billion.

He started the online retail giant in a garage in Seattle before his 30th birthday.

Forbes started tracking billionaires around the globe in 1987. Bezos is now the seventh person to hold the title of the world’s richest person and the third American to top the global ranks besides Gates and Berkshire Hathaway CEO Warren Buffett.

While  Buffett appeared on Forbes’ first ranking of America’s 400 Richest people in 1982 and Gates joined four years later, Bezos is a newer addition to Forbes’ wealth rankings. He first appeared on the Forbes 400 in 1998, a year after Amazon went public, with a $1.6 billion fortune. Bezos ranked third richest in the world on Forbes 2017 list of the World’s Billionaires, published in March, with a fortune of $72.8 billion.

Bezos would be nowhere close to being the world’s wealthiest person had Gates not given so much of his fortune to philanthropy. Gates, who created the Giving Pledge with Buffett to encourage billionaires to give at least half of their wealth to charitable causes, had given away $31.1 billion over the course of his lifetime through end of 2016.  Forbes estimates that Bezos, who has not signed the pledge, had given approximately $100 million to charity through the end of 2015. In June, Bezos tweeted out a request for ideas for his philanthropy, garnering thousands of responses. 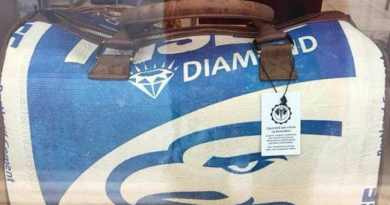