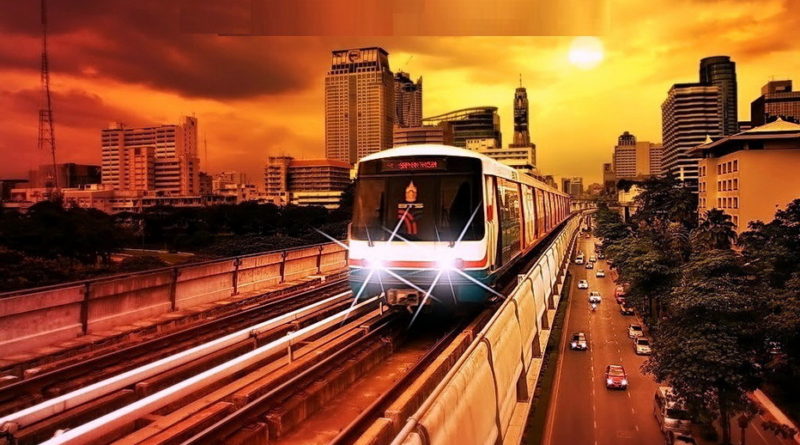 GIVEN the choice, where would you want to be based among the 10 Asean countries in the next 10 years?

Which markets in the bloc offer the most stable working environment and most opportunities? Where will you find the region’s best green cities of the coming decade? The answer can be found in places that have invested the most in critical infrastructure such as transportation and energy projects.

Evidence of a better future can be traced in areas that are currently being transformed to be dynamic business hubs of the future. They employ quality urban systems to cope with an expansion of commerce and trade. They have increased capacity to cope with urban migration as demand for labor intensifies.

On this front, the more advanced economies of Singapore, Thailand and Malaysia rank highest with several substantial projects underway that will enable fast growth through 2025 and beyond.

While the emerging countries of Indonesia, Vietnam and Cambodia are also growing rapidly, it will be some time before their central governments draw up comprehensive infrastructure blueprints for a more progressive economy.

Such blueprints and investment guidelines are vital to secure confidence from the private sector as well as international banks. As urban infrastructure projects require sizeable funding, much of the capital must come from abroad.

“There is no question that countries like Myanmar are now joining the move to develop modern urban systems and energy generating plants,” says Lorenzini who is also the Siemens chief for Myanmar and Cambodia. One reason the BTS and MRT function seamlessly with minimal disruption is the high level of maintenance and service that Siemens provides. After the trains halt, its group of engineers inspect and repair the trains nightly.

These rail systems have since become critical ‘life-lines’ for the Thai capita. Since 1999 they have transformed Bangkok into a powerhouse.

It is now a respected financial center for many global companies because the city rail network ensures fast, reliable and economical commute for businesses, visitors and workers.

Siemens will be responsible for overall project management, engineering and testing/commissioning of the trains, including supply of bogies, propulsion, brake, and auxiliary systems. The trains will be assembled in Europe by Bozankaya and delivered to Thailand for further testing and commissioning before getting into passenger services.

The purchase is part of BTSC’s initiative to add more trains for the existing Green Line and its extension to the East (Bearing-Samut Prakan, 13 km) and to the North (Mo Chit-Ku Kot, 19 km).

Bangkok now ranks with Singapore and Kuala Lumpur as the more developed Asean cities to live and work in. Its elevated position as a modern urban center rests with the government’s willingness to do its best and employ green technology to build efficient systems to support the economy and commercial activity that includes tourism and other services sectors.

Infrastructure and energy experts attending the recent Conference of Electricity Power Supply Industry (CEPSI) in Bangkok say the demand for power and infrastructure in Asean is worth more than US$140 billion this year.

Asean has become the largest foreign direct investment (FDI) recipient in the developing world. FDI flows into the region rose from $117.7 billion in 2013 to more than $137 billion last year.

The improvement of the region’s investment environment, as well as regional integration process to establish the Asean Economic Community (AEC) contributed to the attractiveness of the region for FDI.

Thailand, Singapore and Malaysia all enjoy a strong outlook because they make firm commitments backed by clear, sound comprehensive policies and goals.

In Singapore the government has made it mandatory for all new office and residential towers to be ‘green,’ that is they must function as efficient and smart buildings.

Developers are forced to invest in advanced technology and energy conserving systems as Singapore does not tolerate wastage and pollution. In many ways Singapore has set the standards for regional nations to adopt and it is no surprise that the island state was ranked the Number One Green City in Asia.

“Without strict government regulations and enforcement, it is difficult to achieve a Green City,” says Lorenzini.

In Malaysia, Siemens is building a refinery estate that is totally self-sufficient in its electricity requirements. It is joining Petroliam Nasional (Petronas) in developing a refinery and petrochemical integrated development (RAPID) and other associated facilities in Pengerang, Southern Johor. The overall site is called Pengerang Integrated Complex (PIC).

Launched in 2012, PIC is part of the larger Pengerang Integrated Petroleum Complex (PIPC) proposed by the Johor state government. Investment for the PIPC project is 97 billion Malaysian ringgit (US$27bilion), of which the RAPID project costs 57 billion (US$16 billion). Related facilities such as the township will require another 40 billion ringgit. 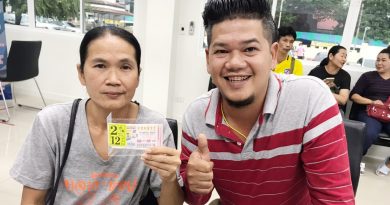 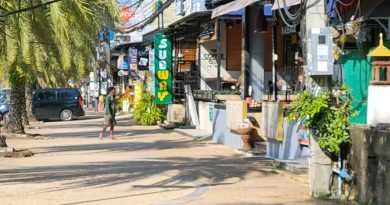