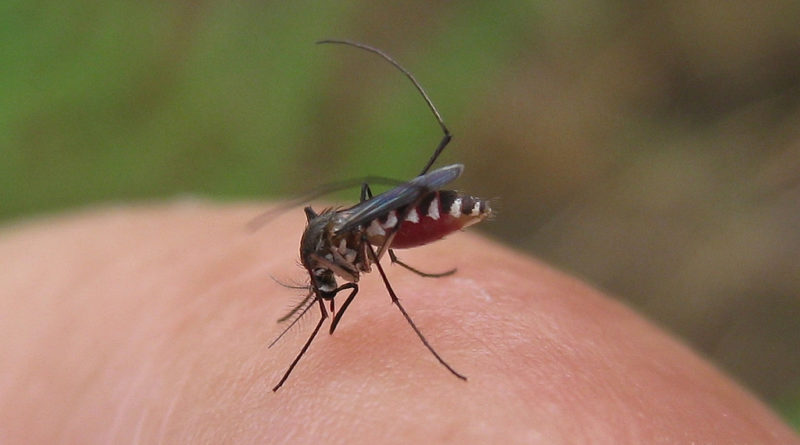 VIETNAM yesterday confirmed that a four-month-old baby in the central province of Dak Lak has microcephaly, likely the first case linked to the mosquito-borne Zika virus, Straitstimes.com said today.

Officials said the baby’s mother had been diagnosed with Zika when she was pregnant, which is believed to have caused the baby’s head and brain to be undersized.

If the link between the infection and the birth defect is confirmed, Vietnam would become the second country in Southeast Asia after Thailand to report such a case.

Vietnam has so far reported nine Zika cases, with more expected to be confirmed in the next few days, the authorities said. The country raised the threat level for Zika earlier this month and stepped up monitoring of pregnant women after detecting more cases and amid growing outbreaks in the region.

Thai authorities said last month that two babies had been born with Zika-related microcephaly. Prasert Thongcharoen, adviser to the Disease Control Department, told CNN that two of four babies the department had tested had been found to have microcephaly.

“The other two – one was born already and another baby is due to be born soon – both have microcephaly conditions but we can’t confirm if they are definitely from Zika virus.”

On Thursday Myanmar confirmed the first case of a Zika virus infected patient with the state-owned Myanmar TV (MRTV) saying that a pregnant foreign woman has been diagnosed with the mosquito-borne virus in Yangon.

“A foreign woman in Yangon who is pregnant was found to have contracted Zika virus and further examination is being carried out,” Ibtimes.sg quoted MRTV as saying.

Myint Kyaw, the Information Ministry spokesman, said it was the first confirmed Zika case in Myanmar.

In September, two Myanmar citizens, one living in Singapore and one in Thailand, were identified as infected with the virus.

Late last month a total of 16 pregnant women were confirmed to have the Zika virus in Singapore, with this being nearly a month after the first locally transmitted Zika case was identified by authorities.

Doctors of the pregnant women are following up closely with them to provide counselling and support, Channelnewsasia.com said.

The World Health Organization said people infected with Zika can have symptoms including mild fever, skin rash, conjunctivitis, muscle and joint pain, malaise or headache. These symptoms of Zika normally last for two to seven days. 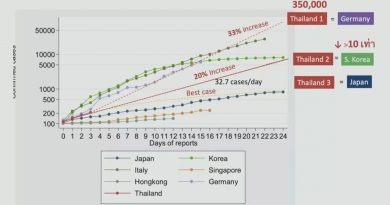 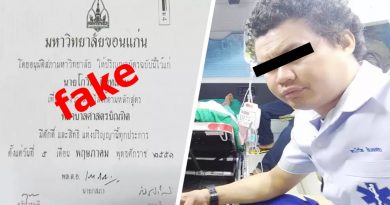 Fake Nurse discovered after 11 years in the ED 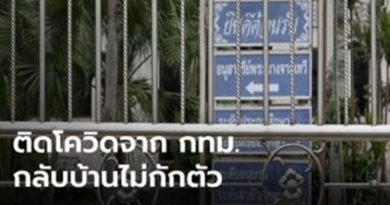