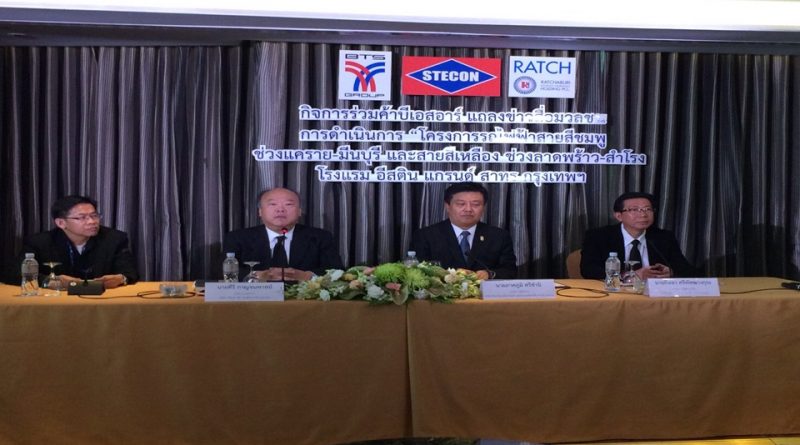 The Cabinet has approved the concession contract for the construction and operation of the Pink line from Khae Rai to Min Buri and Yellow line from Lat Phrao to Samrong with these to be monorails. The contract is to be signed  on June 16 and the new lines to be completed in three years and three months’ time or by yearend 2020.

Mr Keeree would also like to add two more stations to the Yellow line from Ratchada-Lard Phrao area to Ratchayothin intersection where it could link up with the Green line.

He added that he would be investing in the two additional extensions himself with approximately 6 billion baht. 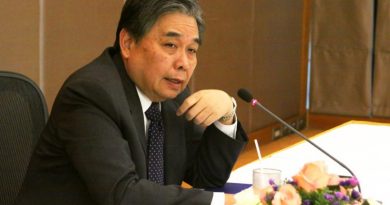