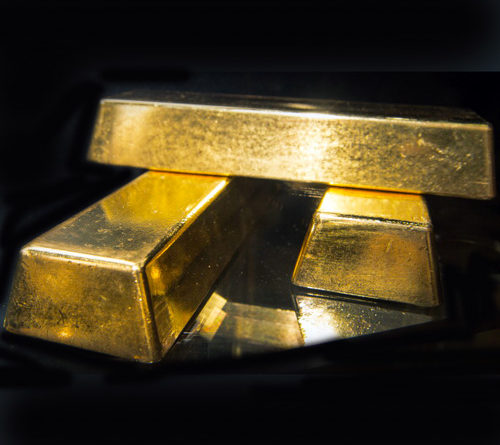 PRICES of commodities including oil and gold have been predicted by experts to go up in the “not so distant future.”

Price of gold has risen from the low of around US$1,050 per ounce in December last year to around US$1,270 last week and is set to go higher in the long term while an expert has forecasted that oil price could go up to US$70 a barrel.

In fact fund managers in Thailand have almost unanimously recommended that investors hold around 10-25% of their portfolios in gold since the beginning of the year and those who did so have not been disappointed.

There are quite a number of theories in recommending a bigger gold holding with some based on technical analysis indicating that gold could go up much further in the long term while many are looking at what the major world powers have been doing so far.

Statistics show that China has been gradually reducing its holding of US treasuries. In July, it held $1.22 trillion in US bonds, notes, and bills, which represents a drop of $22 billion from the previous month, the largest drop in three years, according to US Treasury Department data released last month.

Parts of the dumping were spent on gold as the gold reserve on the China balance sheet has almost doubled since 2009.

China’s gold holdings, which was only 395.01 tons in the second quarter of 2000, has now risen sharply to 1,828 tons, according to the World Gold Council.

With its yuan set to enter as the fifth currency in the IMF’s SDR (Special Drawing Rights) on October 1, 2016, the Chinese were propping up the gold-backed yuan.

The recently-opened Shanghai Gold Exchange differs greatly from the London Gold Exchange in one fundamental area in that in Shanghai, buyers take physical delivery of gold whereas London deals in paper-based gold futures contracts.

The Shanghai model is expected to be followed partly soon by the Thai Stock Exchange which is about to launch TFEX Gold D series, in which buyers can opt to hold real gold any time.

China is leaning towards gold in a big way, as witnessed by their latest holdings. They know during the next crisis, if any, the nations with a large gold reserve will survive and probably prosper as well. China is expected to increase its gold reserves even further in future and if only a portion of their US treasury holdings are shifted to gold – the yellow metal will go parabolic.

So keep an eye on gold as because not only China is buying, Russia is doing the same thing as well.

Russia continues to add tons of gold to its bullion reserves, making the stockpile the sixth largest in the world. Gold accounts for 15 percent of Russia’s overall reserves as it has used 13 months of steady gold buying to push the value of its gold reserves over the $380-billion mark for the first time since January 2015.

Bloomberg News reports the value of Russia’s gold holdings are up more than 7 percent since late July 2015 when the Bank of Russia suspended foreign-currency purchases.

Where oil price is concerned, Marc Faber, the publisher of the Gloom, Boom & Doom report, told CNBC that oil could go up to US$70 a barrel in a not so distant future from the present US$50 for two key reasons.

It all boiled down to the need for infrastructure, said Faber, who is also known as Dr Doom for his usually pessimistic views.

“The need for infrastructure in Asia is huge. They have to build roads. You go to Jakarta, Manila, the infrastructure is a catastrophe,” he said, “adding the need to accommodate tourists, Asian countries need to build airports and railways.”

The second reason was because developed markets were also set to boost their spending. The West has to build infrastructure and boost governments’ fiscal deficits. “This combination of infrastructure in emerging economies and infrastructure spending in the developed economies of the US and Europe, in my opinion, will mean that inflation will actually be a surprise on the upside,” he said.

Top: Gold bars such as these are piling up in China and Russia. Photo: AJ Cann (CC-BY-SA-2.0) 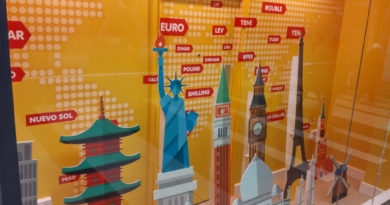 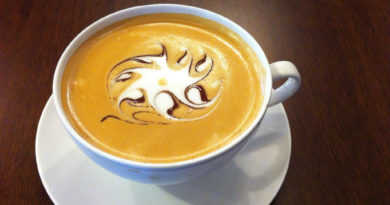 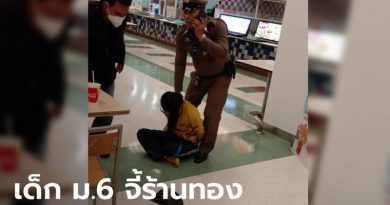