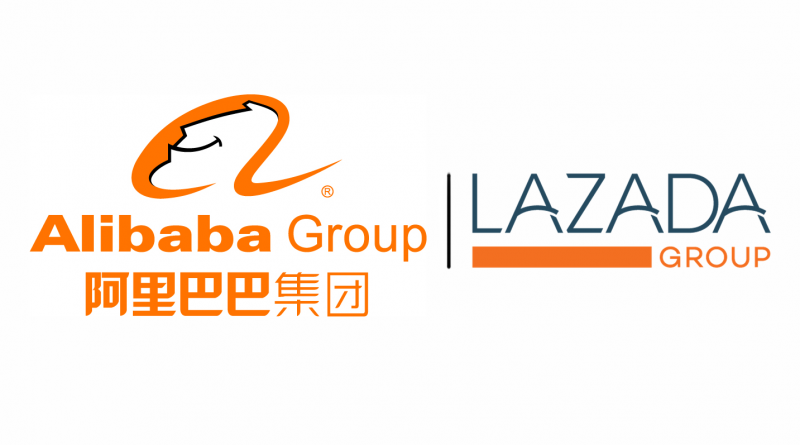 Lazada is the official front that is Alibaba’s domain in Thailand and Asean countries. Where James Dong, who is the CEO of Lazada Thailand gave an insightful interview to Nikkei Asian Review, an English publication that focuses on news in Asia. The main market approach of Alibaba is to bring in a new style of retail sales that is a combination of offline and online sales toward the Asian market that is referred to as the “New Retail”. Asean is the largest market for Alibaba other than mainland China, and currently, the main platform for Alibaba is Lazada stationed in 6 Asian countries. James states that the marketing mechanism applied to Southeast Asia will be similar to marketing in China because retail customers in Asean countries are very similar in characteristics to Alibaba’s customers in China. Jack Ma, The co-founder and executive chairman of the Alibaba Group

The biggest competitor for Alibaba in the Southeast Asia market is the American company “Amazon”. As they have already moved their market into Singapore and are planning to enter Indonesia and Vietnam. Furthermore, Amazon holds the technology and ability to “Amazon go” which is a retail store without the needs of a cashier system, unlike the typical supermarkets that we are used to. Alibaba uses this as a push to developing a new retail store which connects to an online E-payment system that can deliver products on demand, while also calculating customer behavior at the same time. The problem for Thai SMEs after hearing this news is that SMEs and retail stores are seen to slowly die one by one at a time. This is mainly due to Alibaba and Amazon’s competition and to the fact that they have an extremely large capital with much cheaper costs than small businesses. Where in most cases today, these small businesses are the buyers of Alibaba’s E-commerce wholesale products.

Tax is also another very important consideration to take in where Alibaba has support from the Thai Government, due to BIO’s support investment resulting in 10＋years of tax exemption. This directly applies to companies like Cainiao which is a major logistics company that is building a base in Thailand, with plans to design E-smart vehicles aimed specifically towards delivering E-commerce products. Such technology adoption has been tested in China and is found to be able to reduce the cost of transportation up to 20%.

This may not seem directly relating to Thai SMEs, but when in long-term consideration, Thai E-commerce businesses have to rely on companies such as Thaipost, Kerry, SCG delivery, and more while Alibaba has its own smart delivery system. Logically the math makes a major difference as Alibaba has the power in their hands on the control of almost every aspect of their business in Southeast Asia. 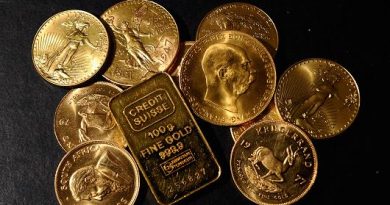 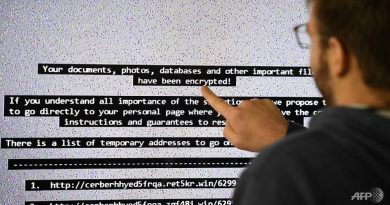