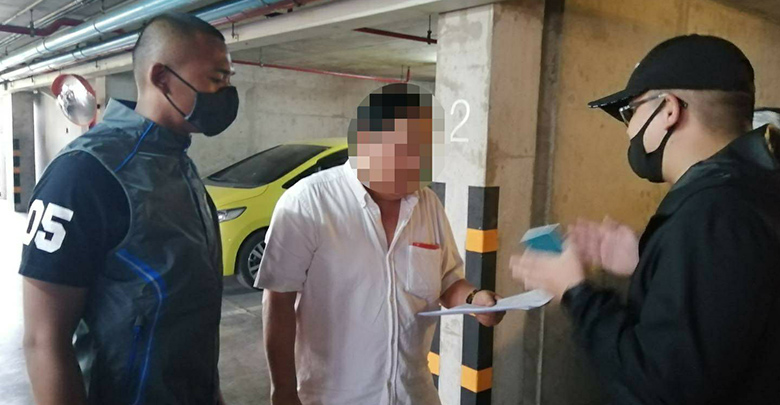 The Crime Suppression Division (CSD) arrested an Indonesian man after he stole millions of THB from a Thai investor. Ricky Hartono Widjaj 72 years old from Indonesia while he was at a parking lot on Ratchada-Ramintra Road, Bangkok. Ricky is arrested under the power of an arrest warrant for misappropriation of funds issued by the Don Muang Kwaeng Court.

The victim went to file a report after realizing that his money was nowhere to be seen. Ricky invited the victim to invest in the metal business and to purchase metal into Thailand from Malaysia. The victim handed Ricky about 10 Million THB, the suspect informed the investor that this money would be exchanged into EUR. The money would then be used in Malaysia to buy the metal as agreed. Together they traveled to Malaysia with the cash in hand. When they arrived the metal factory in Malaysia informed the victim and Ricky that all the metal had already been sold.

They left empty-handed and returned to Thailand. This is when the victim asked Ricky for investment money back. Ricky said that he would exchange the money back to THB before transferring it to the investor’s account. After a while, Ricky only transferred 5,012,500 to the victim’s account, a lot shorter than the original sum of 10 Million THB. The suspect blamed the exchange rate.

The victim knew this was not right and asked Ricky to return the rest of the money, which he promised to do before 13 December 2020. The suspect never returned the money and went silent. Officials from the CSD investigated and discovered that Ricky would be at the parking lot on 18 April 2020. Ricky admitted to the charges while being arrested and is now waiting for prosecution at the Don Muang Police Station. 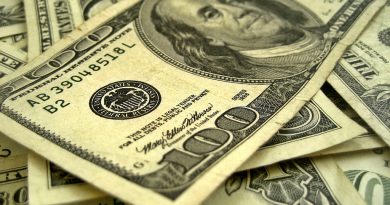 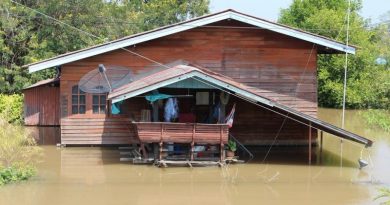 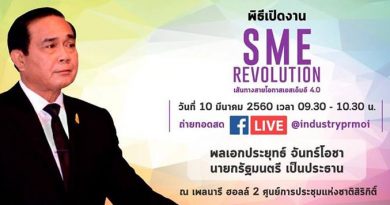