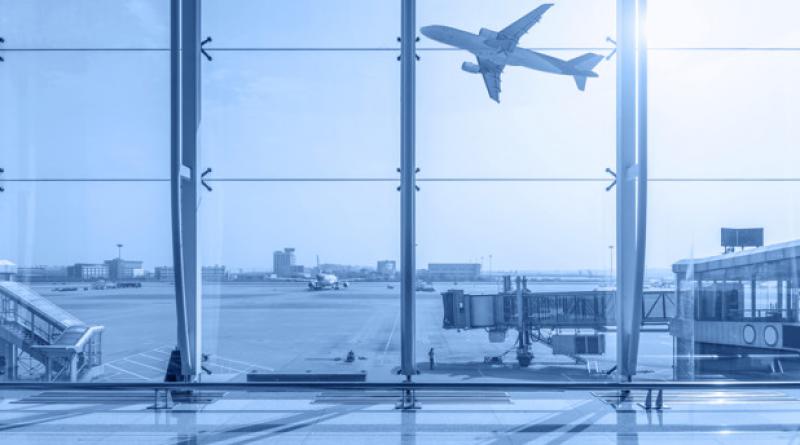 AIRPORTS of Thailand (AoT) has made good progress in its plan to build a second airport in the tourist city of Chiang Mai, Chiang Mai News reported today (Sept 14, 2018).

Senior Director Latchida Apapan said it will take AoT about 3-6 months to finalize the construction and development plan. The Transport Ministry will study the plan which, if approved, will be passed on to the government for a final decision.

Chiang Mai is one of the three international airports that need to be upgraded. The number of people travelling to Chiang Mai has risen very fast, and is expected to reach 20 million passengers in 2025.

Top: A plane leaving one of Thailand’s airports. Photo: Thaiembdc.org 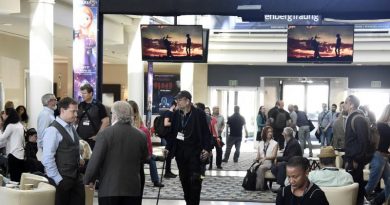 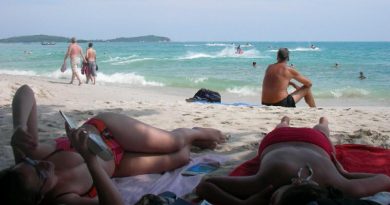