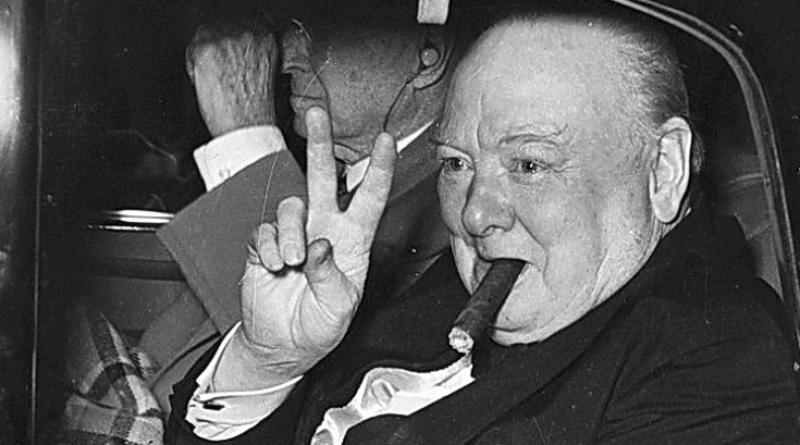 THE Rolls-Royce is symbolic with mighty icons such as Sir Winstion Churchill flashing a V-for-victory inside one and John Lennon showing off his psychedelic model at the height of Beatlemania.

In movies, the Rolls is the favorite of James Bond villains, from Gert Grobe in “Goldfinger” (1964) to Chistioh Waltz as Blofeld in “Spectre” (2015) the car has ferried Sean Connery, Roger Moore and Daniel Craig to the strongholds of evil,

Today, the Rolls-Royce is making its way to Asia, the designated place where more billionaires are created than anywhere else on Earth. From India to China, they are quickly learning status equals respect.

And nothing earns more respect quicker than a Rolls. In Bangkok, three New Phantoms were recently sold, each costing some 59.5 million baht (almost US$2 million) this month. The new owners will, however, have to wait like all buyers the world over. Waiting time for delivery is a year or more.

“On the contrary,” answers Sven Grunwald, Rolls’ product and operations manager for Asia-Pacific. “In fact, the more difficult the terrain, the more you will need a Rolls-Royce.”

The New Phantom, he offered, has the latest built-in technology to navigate broken road surfaces. It can easily park in tight spots as well as glide in and out of small alleyways.

Thanks to 500 engineers based south of London where the cars are built, it is often called “the world’s best.” Bangkok’s rich and famous attending a Rolls-sponsored gala dinner at the Park Hyatt Hotel in downtown Ploenchit  were introduced face to face with the sleek model. They touched and felt the comfort of the upgraded luxury smart-cars.

First produced in Britain more than a century ago, it remains relevant and even in a Digital Age where everything has devalued in price, it commands a huge premium.

Thai buyers noted the 6-metre long New Phantom requires four parking lots to fit into. It also needs an extremely sturdy floor to support its 2.4-tonne weight to prevent the floor from caving in.

Owners living in large mansions will have to provide ample covered area to protect them.

But Grunwald says it is becoming much easier today to manage a Rolls. The built in sensors can detect parts that require replacement or when the engine needs tuning.

One day when self-driving technology has been perfected and accepted, the car can in theory, diagnose itself and drive itself to the garage without disturbing the owner. Then drive itself back.

But for now, the chauffeur is the next best thing. About 90 per cent of Rolls are driven by chauffeurs.

To be sure, it is not a car meant for the average Joe or even a rich Joe. Joe has to have a mountain load of cash.

After a 4-year warranty expires, maintenance gets more expensive. Every trip to the garage will cost no less than 100,000 baht.

As for petrol bills, it is enough to drive frugal people mad. The mileage is roughly 1 liter every 10 kilometers. Not exactly what pensioners look for.

Successful women are now among the proud owners. Kim Kardashian, Jennifer Lopez, Lady Gaga and Gwen Stafani are among them.

It is now not uncommon to find the Rolls in Bangkok’s super luxury condominiums. Two were spotted at Wireless, the location of some of the city’s most expensive addresses.

“As Thailand is among Asian countries that have many high net worth individuals, it is growing to be an important market for Rolls-Royce,” says Grunwald.

Currently the company has an authorized service center on Rama III Road near the Rama 9 Bridge and a dealership office in Siam Paragon. It also has a service center in Phuket midway between the airport and town.

“For many, it is the best car in the world,” he adds. “Unlike other cars, I feel safer inside a Rolls-Royce than when I am out of it.”

The car is most famous for its comfort especially in providing a sound proof interior, delivering the “most silent” experience for passengers, a distinct mark of quality that comes with its meticulous craftsmanship.

“We still service vintage cars,” says Grunwald, “this is another aspect of the company that makes us unique from the rest.”

Today the Peninsula in Hong Kong and The Fullerton in Singapore has a fleet of them.

Macao’s The 13 hotel recently ordered a fleet of 30 Phantoms, making it the largest single order for the car.

In India, it is deemed the Maharajas’ car and among Bollywood stars, a status symbol vital to their screen and social identity.

First in-text: John Lennon with his Psychedelic Rolls in London.

Third in-text: Daniel Craig arrives at Blofeld’s lair in a Rolls in “Spectre.” 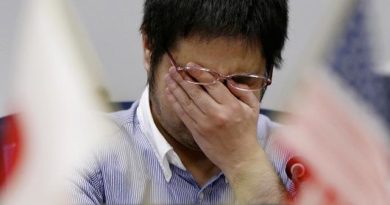