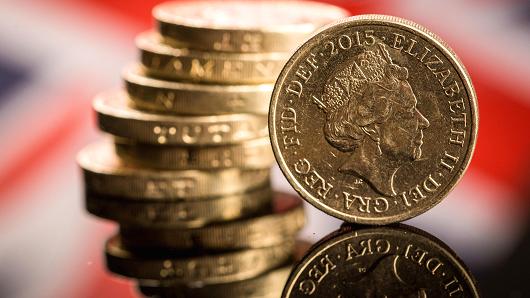 (CNBC) – Sterling is edging lower after the UK parliament backed the so-called ‘Brexit Bill’, clearing the way for the government to begin formal exit negotiations.

Theresa May had been widely tipped to trigger Article 50 in coming days, however, the government is now indicating that she will hold off until later this month.

The mixed messages from Theresa May’s government come as it faces fresh calls for a second Scottish Independence referendum.

Nicola Sturgeon, the leader of the Scottish National Party, is petitioning for the vote to take place in either late 2018 or early 2019.  Prime Minister Theresa May has so far avoided saying whether or not she would grant permission for the referendum.

However, she was highly critical of the Scottish administration for the timing of its announcement.

While sterling is trading half a percent higher against the dollar after Scottish First Minister Nicola Sturgeon called for a fresh referendum, a number of forex analysts believe the currency could see some near-term weakness.

“While we expect near term GBP negativity, note the macro-economic challenges ahead are tough, we would assume that both the Treasury and the BoE are now too optimistic upon growth we do not necessarily expect aggressive fresh sterling extremes, this comes as the market has already discounted most of the bad macro-economic news,” Jeremy Stretch, head of G10 fx strategy at CIBC, told CNBC via email.

Sterling has witnessed a roller-coaster ride in 2016 as the currency plunged to levels not seen in more than a generation on the back of the Brexit vote. While the initial moves were dramatic, plunging from the highs of $1.50 to a 31-year low of $1.32, the pound continues to remain under pressure at current levels of $1.22. The currency is down more than 17 percent since the referendum day.

Kallum Pickering, senior UK economist at Berenberg, explained in a research note that the value of sterling remains the best barometer of market sentiment. If May takes a non-confrontational approach and signals a desire to maintain a high degree of openness to the UK for EU workers, markets could react positively in the coming months, Pickering explained.

He however warned that based on May’s rhetoric up to now, she will likely continue to heed the populists’ call to clamp down on migration instead and this could set the stage for more downside for sterling.

But with the imminent trigger of Article 50, some market pundits also think that sterling will rebound since there is greater clarity on the issue now.

“We expect that GBP will begin a steady rebound from depressed levels. Greater clarity surrounding the negotiations will prompt a stronger currency, as the worst case scenario for Brexit is already priced in,” Mark Weeks, chief executive officer at ETF Securities, told CNBC via email.

However, Weeks warned that uncertainty surrounding Scotland and any negative news surrounding negotiations will cap the GBP’s gains in coming months.

“Uncertainty and volatility are the enemies of the Pound, but the plunge in the Pound over the past nine months has been exaggerated,” Weeks added. 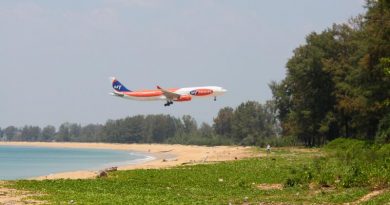 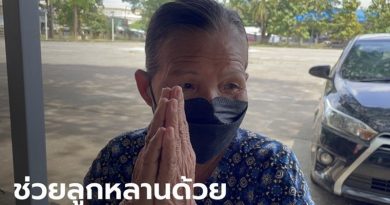