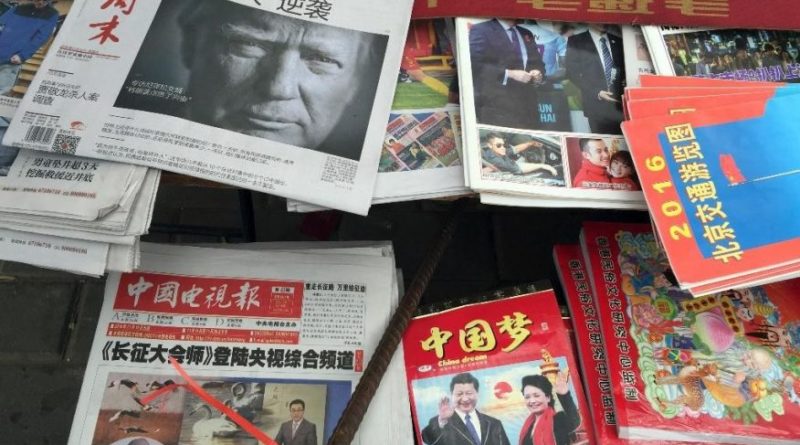 On Monday, Donald Trump handed Xi the car keys and threw in a free tank of gas, abandoning the Trans-Pacific Partnership (TPP) in one of his first official acts as president.

Trump’s decision to jettison the largest proposed free trade deal in history leaves the door open for Beijing to push its own brand of trade in a region that is home to many of the world’s fastest-growing economies.

Trump, who made protectionist trade policies a cornerstone of his campaign, has described TPP as a “disaster done and pushed by special interests who want to rape our country.” He has also pledged to renegotiate NAFTA. Edward Alden, a senior fellow at the Council on Foreign Relations, said he was “baffled” as to why Trump would try to renegotiate NAFTA, which governs trade with Mexico and Canada, while abandoning TPP wholesale.

“Trump has single-handedly given away an enormous source of leverage over China,” Alden said. “The first rule of negotiating is don’t give away something for nothing, and he’s done that right off the bat.”

China is likely to be emboldened by Trump’s backpedaling. Sen. John McCain, a former Republican presidential nominee, said that it was a “troubling signal” of American disengagement at a time when “we can least afford it.”

“It will create an opening for China to rewrite the economic rules of the road at the expense of American workers,” McCain added.

Beijing is already pushing its own trade deal known as the Regional Comprehensive Economic Partnership (RCEP). It includes many countries, such as Japan and Australia, that would have been in TPP.

If RCEP succeeds, China would be in a stronger position to lead a bigger free trade area in the future. Already in Asia, some countries, like the Philippines, are aligning themselves with China.

Critics worry that Beijing will increasingly set the rules and global standards that govern trade.

TPP included provisions that would have required countries like Vietnam and Brunei to observe international standards relating to forced labor and collective bargaining – principles have long been valued by the US.

“We can’t let countries like China write the rules of the global economy,” Obama said last year. “We should write those rules.”

It’s not clear exactly what rules Beijing might push. Despite Xi’s forceful defense of globalization, China often protects its own huge state-owned enterprises at the expense of foreign firms. It also restricts access to its domestic markets.

Xi has defended that strategy, saying that China has succeeded because it followed a path that was uniquely suited to its needs. It will not seek to impose its standards on other nations, he said.

A hands-off approach by both China and the US could lead to a major leadership vacuum on trade issues.

“This is throwing away 75 years of US leadership on trade,” said Alden, the author of “Failure to Adjust: How Americans Got Left Behind in the Global Economy.”

China appears pleased at the opportunity it’s been given.

Top: A front page of a Chinese newspaper with a photo of US President Donald Trump and the headline “Outsider counter attack” is displayed at a newsstand in Beijing, China on Thursday, Nov. 10, 2016. Trump is a mixed blessing for Chinese leaders. His threats to tear up trade deals and hike tariffs on Chinese goods could chill thriving commercial ties when Beijing is struggling to shore up economic growth. At the same time, Trump’s suggestion he might reduce Washington’s global strategic presence to focus on domestic issues would be a gift to Chinese leaders. They could expand their political and military profile in East Asia with less risk of conflict. Photo: The Associated Press by Ng Han Guan via Foxnews.com 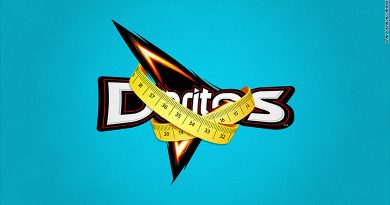 Snacks are getting smaller as Brexit bites prices 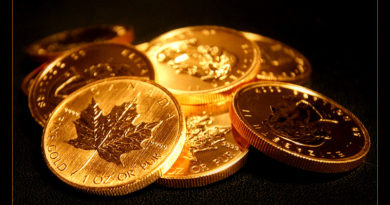 Gold steady as unease with Trump policy weighs on dollar