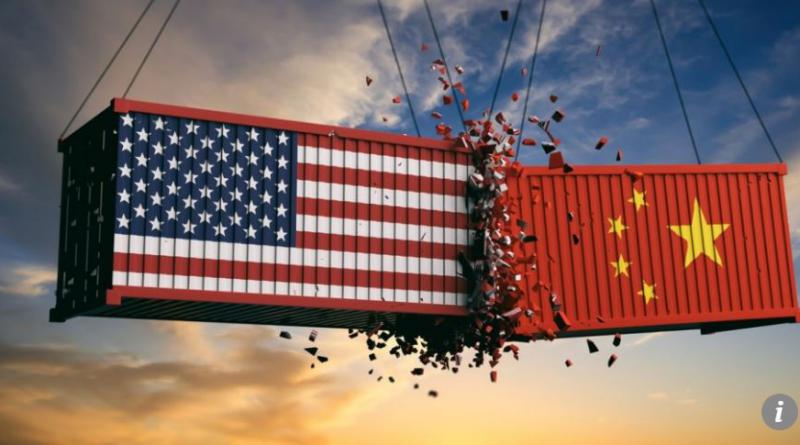 ASIDE from the escalating trade war, the US government is now moving to expand its infrastructure war against China’s aggressive Belt and Road Initiative by using new investment programs.

The US move came amid rising anxiety in Washington about China’s aggressive overseas development policies.

According to Associate Professor Sompop Manarangsan, President of the Panyapiwat Institute of Management, the US move is necessary as China is expanding quickly into many regions, especially in Africa.

At the same time it seems the US is losing its key allies in the Indo-Pacific region.  Normally it has Japan, India and Australia as allies in the region but lately India and Japan have been passive in their cooperation.

“India in particular has been seen as not cooperating well as it has just decided to buy arms from Russia worth US$5,000 million without being afraid of being sanctioned by the US,” he said.

One thing the US knows for sure is that it lacks funds to achieve the goal to keep countries as its allies. So the Congress last week approved a Better Utilization Investment Leading to Development (BUILD) bill to help finance infrastructural projects through its Overseas Private Investment Cooperation (OPIC), which will be upgraded to the US International Development Finance Corporation (USIDFC) in order to serve as a mechanism to fight with China’s BRI scheme.

BUILD will be allocated a huge budget of US$60 billion for this purpose.

China’s Belt and Road Initiative or also known as One Belt One Road (OBOR) is a multi-trillion dollar initiative aimed to reshape intercontinental trade through a network of maritime and land links, based on ancient trading routes.

The BRI consists of the Silk Road Economic Belt (SREB) and the Maritime Silk Road (MSR). It focuses on five major areas to improve connectivity: policy coordination, infrastructure construction, unimpeded trade, financial integration and people-to-people ties. Among these five, infrastructure construction including railways and highways is the dominant feature of the New Silk Road.

Launched in 2013, OBOR connects China with Asia, Europe, and Africa. Nearly 70 countries and international organizations have already signed up for the mega capital and infrastructure project.

As a side-effect, China will deeply influence the region with its culture and power enabling a tectonic shift in the regional economic and political leadership as the scheme gives China privileged access to developing countries in the region. Announced by Secretary of State Mike Pompeo recently as the US’s Indo-Pacific Economic Vision, the US will increase the financial support to countries in the Indo-Pacific region through a proposed USIDFC’s direct investment with US$113 million, which is part of the plan to spend US$60 billion globally to provide private companies with loans for projects overseas.

The move is likely to fuel suspicions in Beijing.

That could in turn worsen relations that are already fraught with trade tensions as Pompeo said greater investment would become a pillar of US President Donald Trump’s Indo-Pacific strategy.

Pompeo said the US would invest US$113 million in new technology, energy and infrastructure initiatives in emerging Asia and spend US$25 million to expand US technology exports to the region.

The US has also signed a US$350 million investment deal with Mongolia to develop new sources of water and was setting an agreement with the Millennium Challenge Corp, a development agency of the US government, to invest hundreds of millions of dollars in transport and other projects in Sri Lanka, Pompeo told the press.
CAPTIONS: 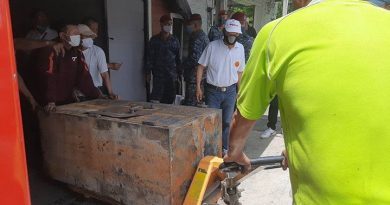