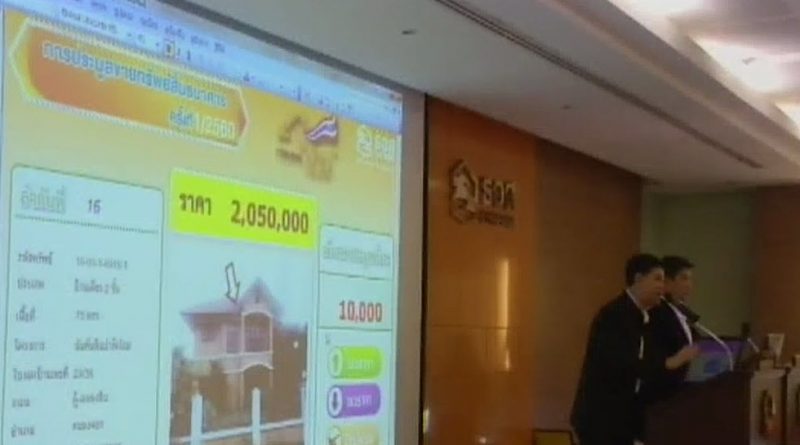 GOVERNMENT Housing Bank’s nationwide auction of 2,300 foreclosed properties drew a large number of low-income people yesterday (April 22) because some of them were priced as low as 40,000 baht, Thai News Agency said. The highest discounts were offered this time for example a plot of vacant land in Nakhon Naiyok priced at 40,000 baht and a Pla Thong condominium in Pathum Thai carrying a price tag of 63,000 baht.

Attractive incentives were also offered with one being 0% interest rate for 24 months on mortgages and those paying 20% of the price at the auction allowed to pay the remaining sum in installments.

That this auction drew more people is because the prices and incentives were more attractive than the government’s Prachat Rat housing projects which targets low-income earners.

Meanwhile INN added that residential property which the bank auctioned this time were assets it had already announced for sale but the prices were not attractive enough to draw buyers so further a reduction was made and an auction held.

This year there will be a total of three auctions and the bank expects to sell at least 3 billion baht worth of non-performing assets.

At this first auction around 12% of foreclosed properties to be sold the whole of this year came under the hammer. 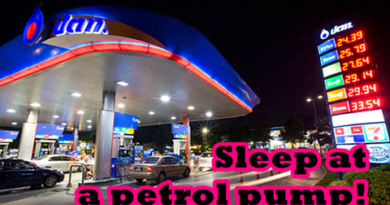 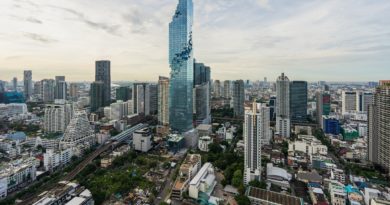