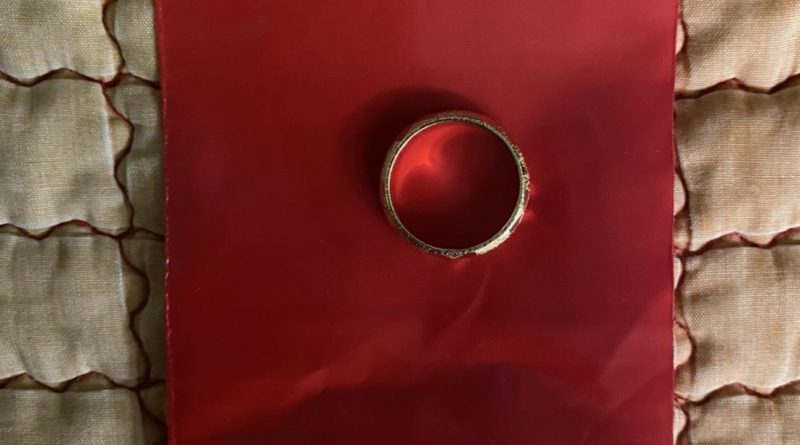 Online shoppers have been receiving random Cash on Delivery (COD) shipments from an unknown seller. Inside the boxes are low-quality items worth about 20 THB or less than 1 USD. One of the victims shared her story on Facebook after receiving a shipment that she didn’t order. The shipping company called her and stated that a COD delivery was on its way and she had to pay 189 THB. The user admitted that she often enjoys shopping online because of the convenience, so she makes multiple orders all the time and so when she received the call it didn’t surprise her.

The girl paid for the item before realizing that she didn’t order what was inside. The small box had a fake gold ring. Even Though it only cost 189 THB, she didn’t want the ring and from the quality, the ring is worth much less than what she had paid. The user stated “Warning, this is a new type of scam. A shipping company called me and I didn’t think anything of it. One of my workers went to accept the box and paid COD. When I opened the box there was a fake ring inside. I didn’t order this so I called the delivery man and even tried calling the number from the sender’s address. Turns out it was a fake number that is not even in use. 189 THB might not seem like a lot of money, but this is stealing”.

Netizens commented that this also happened to them. The girl realized that there might be hundreds paying 189 THB to the scammer so she called the delivery man again to find the sender’s number but even the company didn’t have the information. If she insisted on canceling her order the shipment company will not pay the delivery boy for the day. The user stated “He said ok I’ll cancel the shipment. Then 10 minutes later he called again and told me that if I canceled my order he wouldn’t receive any money because he needed to deliver 60 shipments per day and canceling the order would make the goal incomplete.

I didn’t understand because why should I accept an order and pay for something that I didn’t order? They didn’t have the number of the sender but how can you send something without a return address?”. Next time you shop online, remember how much it costs before accepting the shipment.

FB Caption: People have been receiving Cash on Delivery boxes with a fake gold ring inside. 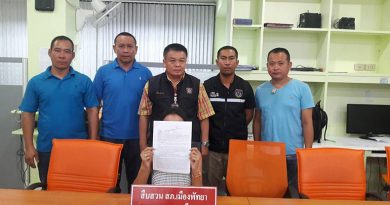 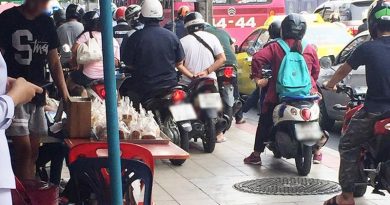