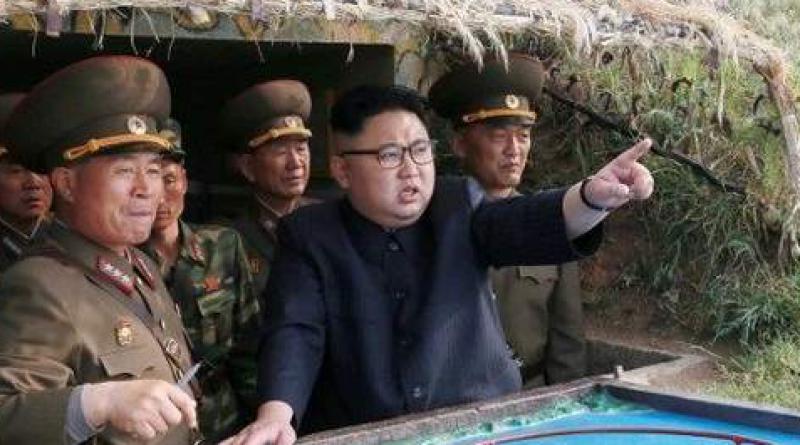 THOUGH lots of reports have been written about Kim Jong-un, most people probably may not really know Kim as the mainstream media only reported things mostly negative about him and his country, says Pat Hemasuk on his Facebook page.

Kim Jong-un is reportedly was born in 1984 and is now Chairman of the Workers’ Party and the supreme leader of the Democratic People’s Republic of Korea, commonly referred to as North Korea.

He is the second child of Kim Jong-il and his consort Ko Yong-hui.

Pat said Kim is not an idiot as generally reported in the American news. He understands English and some western languages well and follow western news reports closely by himself as he did indeed attend a Western school under a pseudonym, Sol Puk. He grew up in Europe and attended an English-language school in Bern, Switzerland.

All in all it is said he is a young capable leader well-accepted by senior ministers and officials running the country since his father’s era and as a result avoided being toppled by a military coup during his initial appointment as the country’s new leader and survived until now.

Another analyst said right now American President Trump’s bluffing game is not quite working when dealing with Kim, who keeps on firing missiles, the latest being an intercontinental ballistic missile, called Hwasong-14.

Agencies reported North Korea’s intercontinental ballistic missile fired last Friday appeared to have the range to hit major US cities, experts say, and prompted a fresh round of condemnation from the United States, China, Japan and South Korea.

Experts added that the launch from Mupyong-ni, near North Korea’s border with China, shows the missile flew about 45 minutes, going 3,700 kilometers high and for a distance of 1,000 kilometers and if the missile were fired on a flatter, standard trajectory, it would have major US cities such as Los Angeles, Denver and Chicago well within its range, with the possible ability to reach as far as New York and Boston.

The US cannot do anything much in this latest event.  It just sent two B-1 bombers over the Korean Peninsula in a show of force against North Korea’s recent latest ICBM test and conducted a test of an anti-missile system in Alaska.

On the diplomatic front, President Trump just instead slammed China and Russia.

President Trump expressed his frustration with China, who he had asked to use its economic influence to persuade Kim to curb his weapons development program saying in his twitter: “I am very disappointed in China. Our foolish past leaders have allowed them to make hundreds of billions of dollars a year in trade, yet.

“They do nothing for us with North Korea, just talk. We will no longer allow this to continue. China could easily solve this problem! ,” Trump added. 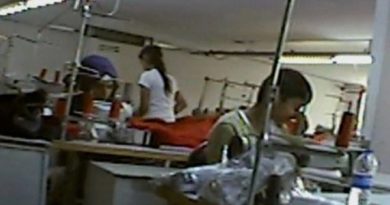 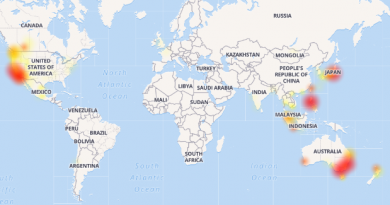