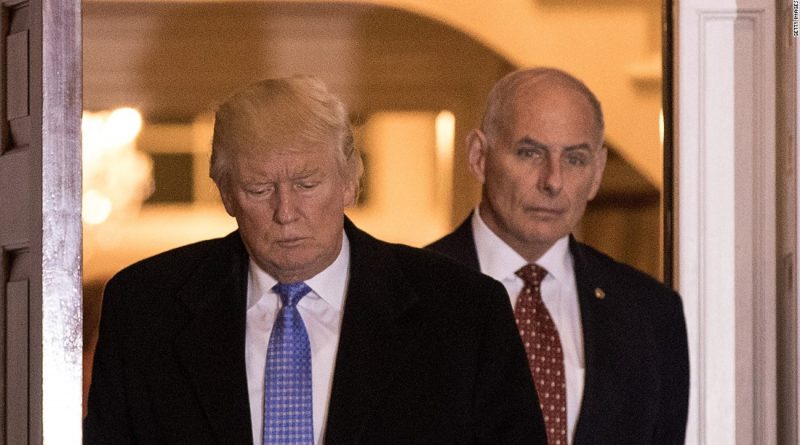 Washington (CNN) – Secretary of Homeland Security John Kelly said that apart from the six countries listed on Monday’s travel ban, there are “13 or 14” other countries that also have questionable vetting procedures.

Kelly didn’t name any of the additional countries the administration is concerned about and acknowledged he doesn’t expect the list of countries subject to the travel ban will grow.

“There will probably be other countries we will look at,” he told CNN’s Wolf Blitzer on “The Situation Room.” “I don’t believe the list will be expanded, but there are countries out there that we will ask, like Iraq has done … to cooperate with us better, to get us the information we need to safeguard the country.”

He continued: “There’s a number of them out there, I don’t want to speculate. There’s probably 13 or 14 countries, not all of them Muslim countries, not all of them in the Middle East, that have questionable vetting procedures we can rely on. And if we overlay additional vetting procedures, the chances are these countries will be minimum citizens from those countries that visit our country.”

President Donald Trump on Monday signed a new executive order that bans immigration from six Muslim-majority countries, dropping Iraq from January’s previous order and reinstates a temporary blanket ban on all refugees. Iraq was removed from a revised version of an executive order banning travel from certain Muslim-majority countries after intensive lobbying from the Iraqi government at the highest levels, a senior US official told CNN on Monday.

The new measures will block citizens of Syria, Iran, Libya, Somalia, Sudan and Yemen from obtaining visas for at least 90 days.

The new ban, which will be implemented March 16, comes six weeks after Trump’s original executive order caused chaos at airports nationwide before it was blocked by federal courts.

The ban removes language in the original order that indefinitely banned Syrian refugees and called for prioritizing the admission of refugees who are religious minorities in their home countries.

Kelly told Blitzer that the ban is not a “Muslim ban,” which is what it’s being called by critics of the executive order.

“Three of the six (countries in the travel ban) now are designated as terrorism supporters,” Kelly said. “We can’t rely on those governments … It’s not a Muslim ban … there are 51 overwhelmingly Muslim countries.” 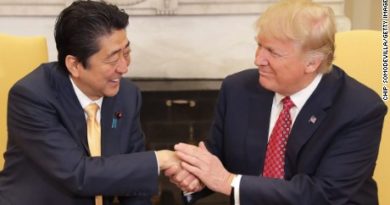 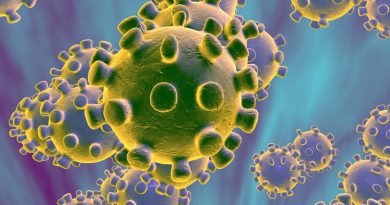