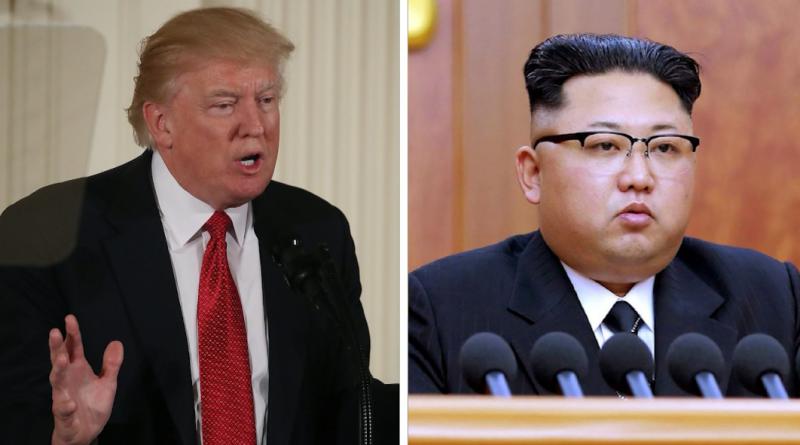 (CNN) Bridgewater, New Jersey – US President Donald Trump reiterated his bellicose warning to North Korea from earlier in the week, telling reporters at his golf club in New Jersey yesterday that his threat to bring “fire and fury” if North Korea continued to threaten the United States may not have gone far enough.

“Maybe it wasn’t tough enough,” Trump said during a lengthy exchange with reporters.

Trump said that past administrations had not done enough to take on North Korea and that it is time a President “stuck up for the country.”

Ahead of Trump’s latest comments, North Korean officials said that the US “would suffer a shameful defeat and final doom” if it “persists in extreme military adventure, sanctions and pressure,” according to a statement on North Korea’s state news agency KCNA.

The statement goes on to say that the officials “vowed to mercilessly wipe out the provocateurs making desperate efforts to stifle” North Korea.

Trump also expressed concerns that sanctions would not work against the rogue nation.

In off-the-cuff remarks on Tuesday, Trump said: “North Korea best not make any more threats to the United States.”

He said the US will “always consider negotiations” with North Korea.

Speaking to reporters in California yesterday, Defense Secretary James Mattis declined to discuss in detail the US military’s readiness.

“I don’t tell the enemy in advance what I’m going to do,” Mattis said. “Our readiness, we are ready.”

Mattis said he recognized his responsibility to have military options available for the President, but said the current “diplomatically led” strategy has “diplomatic traction.”

“I want to stay right there,” Mattis said. “Right now, the tragedy of war is well enough known it doesn’t need another characterization beyond the fact that it would be catastrophic.”

The President also sought to reassure Americans of their own safety yesterday, even as he issued another stark warning to North Korea.

Trump responded to North Korea’s threat to hit Guam by mid-August with a threat of his own.

“Let’s see what he does with Guam,” Trump said in apparent reference to Kim Jong Un. “He does something in Guam, it will be an event the likes of which nobody has seen before.”

SOURCE: CNN written by By Dan Merica and Kevin Liptak with Zachary Cohen and Sophie Tatum contributing to this report 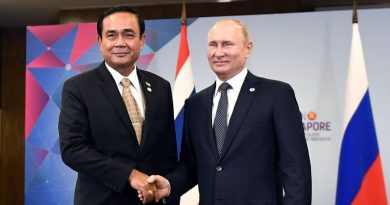 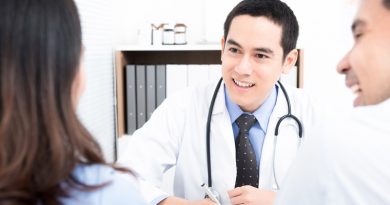 How to Choose the Right Fertility Specialist in Singapore 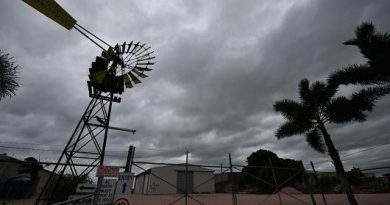