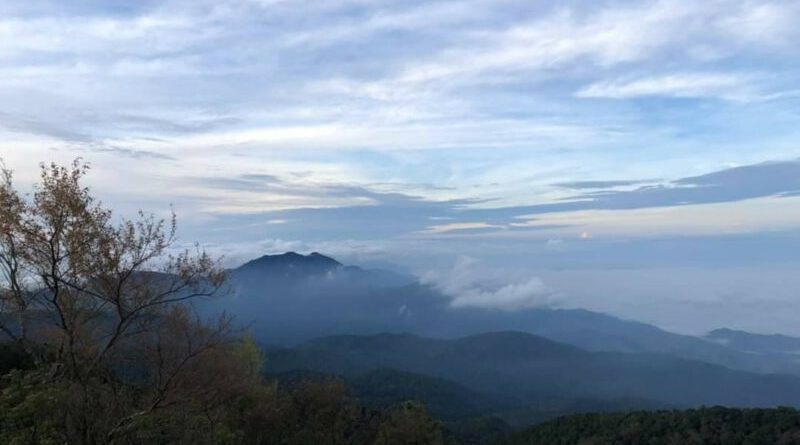 Thailand is officially in the Cold Season! The Thai Meteorological Department (TMD) announced on 22 October 2020 that the country is now in the cold season. There is also a weather warning on a category 5 typhoon named “Saudel”. Kornravee Sitthichivapak the Deputy Director-General of TMD reported to Thansettakij Multimedia that the Department has made it official, the country has entered its coldest days. Temperatures are expected to drop in northern, northeastern, eastern, and central Thailand to below 23 Celcius. This is the result of a change in low altitude winds traveling from west to east or south. The southern region of Thailand is also entering its rainy season, there is light rain to be expected in the upper part of the country.

The coldest period in Thailand this year is from mid-December 2020 to the end of January 2021. The temperatures for this season are separated into 3 ranges, chilled is at 16-22.9 Celcius, cold is at 8-15.9 Celcius, and extremely cold is temperatures lower than 8 celsius. The coldest provinces in Thailand are Nan, Phayao, Chiang Rai, Mae Hong Son, Sakon Nakhon, Nakhon Phanom, and Loei.

Temperatures measured across the country stand at lower than 23 celsius. There will be continuous cold across Thailand marking the welcoming of the cold season. Although most people in Thailand don’t agree that the cold season actually means it’s cold. This is an exception in the north of Thailand, especially in the mountains including Doi Inthanon the country’s highest point with temperatures as cold as 10 Celsius during the cold season. In other parts of the country, based on past cold seasons the central part of Thailand will experience what is considered extreme cold for the region at about 22 celsius during the night. Thailand’s cold season usually begins at the end of October to the end of February. As the season changes, unpredictable weather conditions are considered normal.

The TMD also published a weather warning on their website at www.tmd.go.th of a Category 5 Typhoon named “Saudel”. The TMD states “ At 4.00 p.m. today, the Category 5 typhoon “Saudel” over the middle South China Sea was centered at latitude 17.1 Celcius north, longitude 115.8 Celcius east with the maximum sustained winds about 120 km/hr. It is moving west-northwest slowly. It is expected to approach the upper coast of Vietnam from 25-26 October 2020 and rapidly downgrade into the low cell. Isolated rain with strong wind is likely over the eastern and lower portion of the Northeast”. 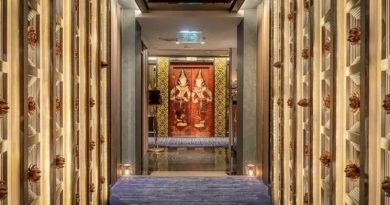 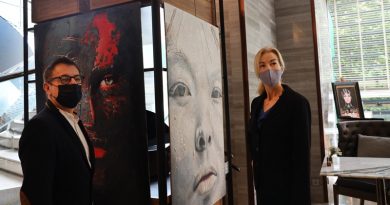 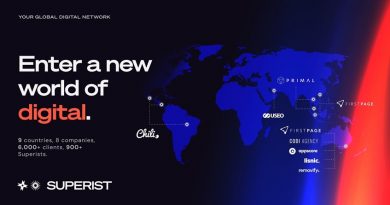