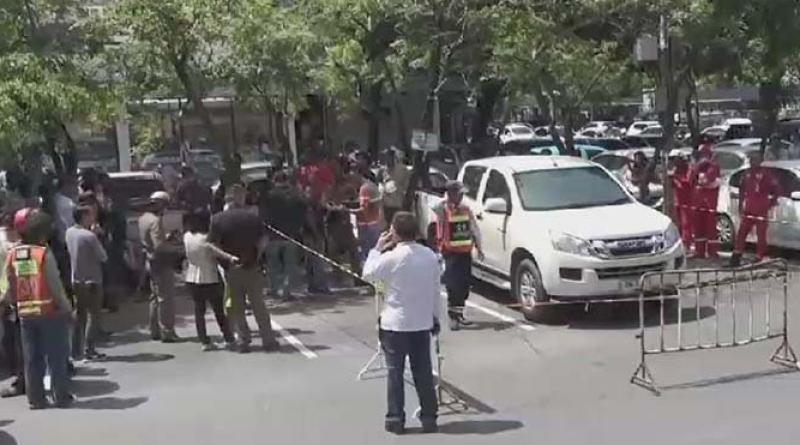 AN ailing plumber who managed to drive his pickup truck to a hospital in nearby Chonburi province last night was found dead over 10 hours later within his vehicle with engine still running, Sanook.com reported this afternoon (Sept. 7, 2018).

Sansuk police rushed to Burapha University Hospital upon hearing that a patient had died in his vehicle there, and found Mr Chakrapong, 48, who worked as a plumber at Burapha University, dead on the passenger seat of the still running vehicle.

An initial check revealed that he had been dead for over 10 hours and there were no injuries from any sort of struggle with all his belongings, including his wallet which was on his lap, still with him.

His girlfriend, Miss Nantha, told police that Chakrapong had many ailments and that she had not been able to reach him for 3 days. However this morning when she heard someone had died in his vehicle at the hospital car park, she rushed in to check and found that he had passed away.

She added that his relatives too had been in touch with him throughout because he had many illnesses.

The hospital guard told police that he saw the pickup truck parking at around 10 p.m. last night with the driver having left the engine on, but that he thought he had done so to sleep till morning.

Top: The hospital car park where a patient was found dead this morning. Photo: Sanook.com 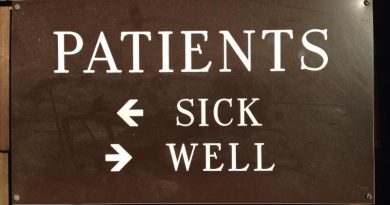 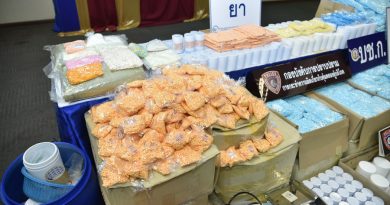