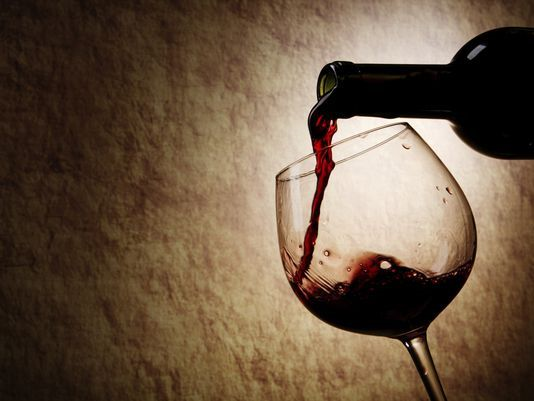 (USA Today) – Here’s one more reason to think before you drink: even a modest amount of booze might be bad for aging brains.

A new study published yesterday (June 6) in the medical journal BMJ says moderate drinkers were more likely than abstainers or light drinkers to develop worrisome brain changes that might signal eventual memory loss. They also were more likely to show rapid slippage on a language test, though not on several other cognitive tests.

Moderate drinking in the British study was defined at a level that, in the United States, would equal 8 to 12 small glasses of wine, bottles of beer or shots of liquor each week.

“Many people drink this way,” and previous studies have suggested they might actually be helping their brains, said lead researcher Anya Topiwala, a clinical lecturer in psychiatry at the University of Oxford.

The new study casts doubt on that idea, suggesting harm from moderate drinking and no help from light drinking, she said. The study did not look at heavy, abusive drinking, but that already is firmly linked with brain damage and dementia, she noted.

For the study, she and her colleagues examined three decades of records from 527 British civil servants who are part of a long-running health study. The volunteers, who are predominantly white middle class men, took brief cognitive tests and recorded their drinking histories on multiple occasions, starting at an average age of 43.

The researchers brought the volunteers in for brain scans, repeated the brief cognitive tests and administered a more extensive battery of memory and thinking tests.

For the most part, light to moderate drinkers and abstainers performed similarly when they were matched for age, sex, education, social class, physical activity, smoking and other factors.

There was one exception: moderate to heavy drinkers showed more rapid declines on a language fluency test. The test gives people a minute to name as many words as they can, beginning with a particular letter.

The brain scans also showed differences. Most notably, the heaviest drinkers were most likely to have clear shrinkage of a part of the brain called the hippocampus, a change that can precede or accompany dementia. Even moderate drinkers were three times more likely than abstainers to show hippocampal shrinkage, the researchers said.

An important caveat: The study is observational, so it cannot prove cause and effect. It is possible that frequent drinkers had other things in common that accounted for the brain and language changes.

Still, at this point, “I wouldn’t recommend light to moderate drinking as a strategy to avoid cognitive decline,” Topiwala said.  And, she said, it’s not clear how much drinking might be safe from a brain health standpoint.

US guidelines recommend no more than 1 drink a day for women and 2 drinks a day for men, citing uncertain heart benefits and known risks, including traffic accidents, violence, and a link with breast cancer. Many countries, including the United Kingdom, recommend lower limits for men.

There is no health reason for anyone who does not drink to take up drinking, said Brian Downer, an assistant professor in the division of rehabilitation sciences at the University of Texas Medical Branch at Galveston. The new research is a good reminder that even moderate drinking can have health consequences, said Downer, who was not involved in the study.

But, he said, more research on cognitive effects is needed. And none of the findings suggests a need for total abstinence, he said.  “You don’t have to feel that you have to completely quit drinking to have a healthy lifestyle.” 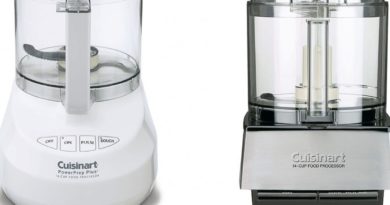 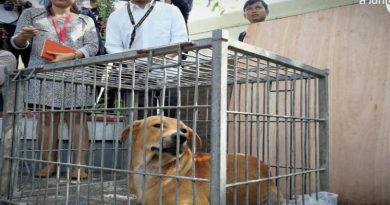