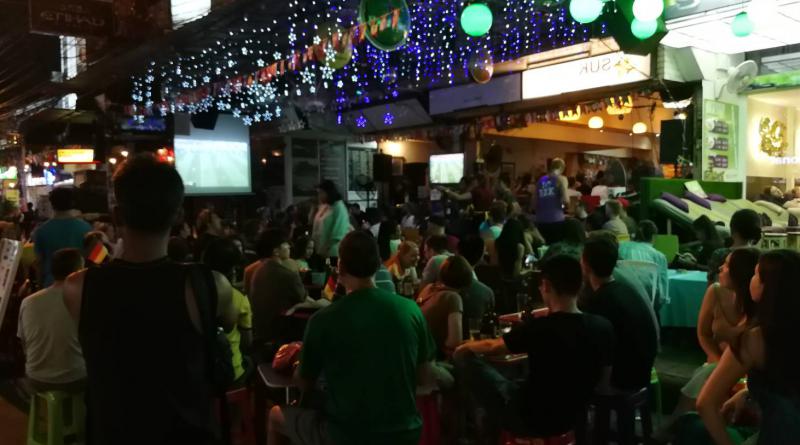 OVER a thousand gamblers have been arrested during the first 3 days of the World Cup tournament in Russia and 33 million baht gambling funds circulating in the system seized, INN News reported this mornings (June 18, 2018).

Pol Gen Chalermkiat said police will continue their drive to stamp out all forms of football gambling and have asked for the cooperation from all sides, especially educational institutions, to prevent new punters from betting on football.

Lots of gambling websites have also been opened and steps have been taken to shut them down. The football fever was at its height on Khao Sarn road last night with lots of Thai and foreign tourists flocking to restaurants to watch the matches and cheer their favorite teams.

The restaurants had been suitably decorated with soccer themes with the staff too dressed in sports kits. 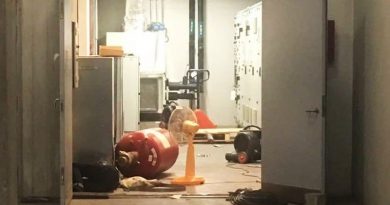 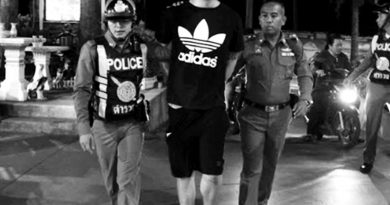 Intoxicated tourist in Pattaya acting out 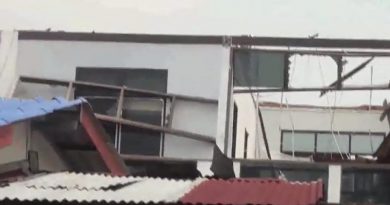