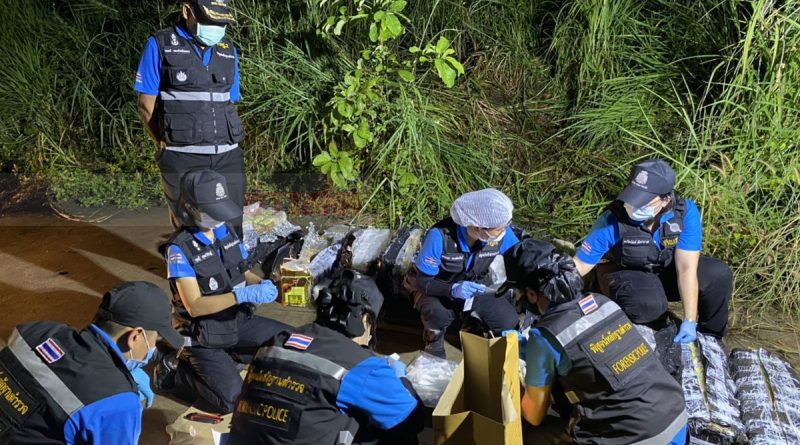 Police have seized 200 Kilograms of Crystal Methamphetamine worth 150 Million THB. Bang Lamung Police in Chonburi Province has discovered a large lot of crystal meth hidden in the grass near an abandoned warehouse. The Commander of Chonburi Provincial Police has ordered police to continue the investigation and find those involved in the drug gang. Police Major General Thanong Thongpradappetch, Police Colonel Pattanachai Pamornpibun, and other related officials went to inspect and seize 200 kilograms of crystal meth in Bang Lamung District, Chonburi Province.

Officials discovered that the entrance leading to the abandoned warehouse is covered in tall grass with no lighting. Police have collected evidence including the drugs and the fingerprints left on the black bags. The bags were hidden in the grass spread around the warehouse. The crystal meth was found at a total of 6 spots, worth at least 150 Million THB. Police also found ash and burnt tiles in the area, this has also been collected to be used in the case. Bang Lamung Police revealed that at 15.30 on 20 September 2020 officials were working in the area. This is when they received notification about a suspicious black bag, the officials who discovered the bag believed there might be drugs inside. The bag was found near an abandoned warehouse. When opened inside was neatly packed crystal meth in vacuum-sealed bags. The black bag was hidden 2 meters away from the road.

Police blocked off the area before alerting the Police Forensic Team to come and collect evidence in the area. Police Major General Prakarn Prajong, The Commander of Chonburi Provincial Police has given orders to the Chonburi Narcotics Control Police to work with officials in the area to collect security footage from the roads to find who placed the drugs. This is the biggest crystal meth seize in Chonburi this year. Police are on the hunt for members connected to the drug gang.

FB Caption: 200 kilograms of crystal meth was hidden in tall grass near an abandoned warehouse. 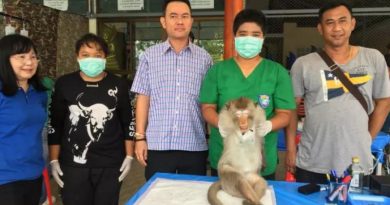 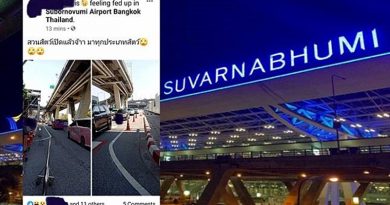 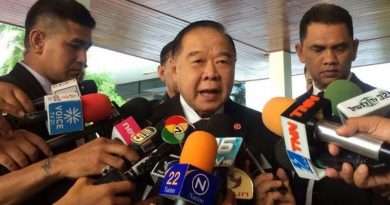