The Border Patrol Police (BPP) arrested 3 suspects with evidence including 570,000 Yaba pills and 14 kilograms of crystal meth. The suspects were on there way to Bangkok and had a black car run ahead of them sending signals if there were any police. Police Lieutenant General Vichit Paksa gave orders to Police Police Major General Noppon Chatwong and other related officials to report the arrest of a drug related gang. The BPP in cooperation with Office of the Narcotics Control Board (ONCB) discovered that there is a drug delivery planned from the Mae Sai Border to Bangkok. Police set up a team to keep watch of the area.

Officials then found a Black Honda car with a Bangkok license plate and a Silver Nissan car with a Chiang Rai license plate. Both vehicles headed into a resort in Mae Sai Province. Officials kept watch on the group until morning of 17 February 2020. This is when 4 persons came out of the room and headed to the vehicles. Police presented themselves and searched the Nissan car. Inside was 4 large black bags with 570,000 Yaba pills inside. There was also 14 kilograms of crystal meth inside tea bags with a total weight of 14 kilograms. Police also found 8 phones on the suspects. All 4 were arrested on the spot.

The suspects are Pitak 42-year-old, Seksarn 31-year-old, Ratiyut 55-year-old, and Suchada 37-year-old. The suspects admitted that they have smuggled drugs in from the border to different locations in Thailand 2 times before. This is their 3rd time taking on the job and planned to deliver the drugs to a location in Bangkok. The black Honda car would drive ahead of the Nissan. If there were officials spotted the Honda would send signals for the Nissan to take a different route and avoid police. The suspects have been delivered to the Police station along with the evidence waiting for prosecution.

FB Caption: This is their 3rd time delivering drugs and the final destination is in Bangkok. 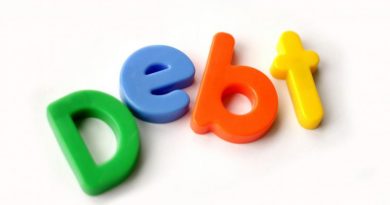