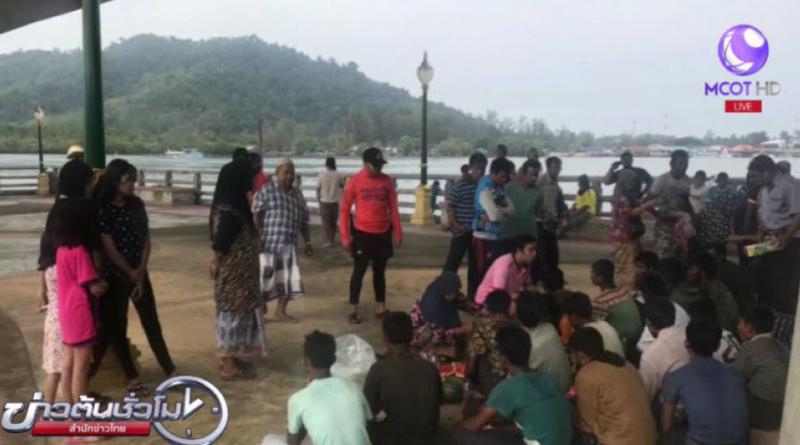 THE local people in southern coastal Krabi province boarded a boat carrying 56 Rohinya Muslim illegal immigrants and rounded them up at dawn today (April 1) with the group later handed over to the authorities, Thai News Agency reported.

Security officers from the Third Naval Area Command and police from Koh Lanta took the apprehended Rohiya Muslims, with children and the elderly being among them, for questioning.

Village and village group headmen said some local people saw a suspicious boat between Koh Ha and Koh Lanta and went to check. Upon finding the Rohinya party on the boat, they rounded them up and held them beneath Siri Lanta bridge then alerted the authorities.

The local people would like the concerned agencies to find out which group financed their trip to Thailand and what their final destination is. 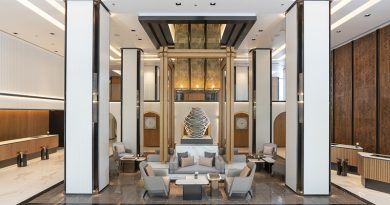 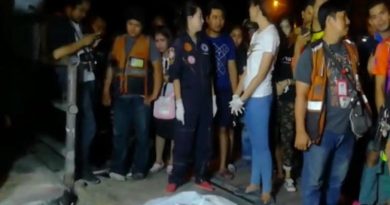