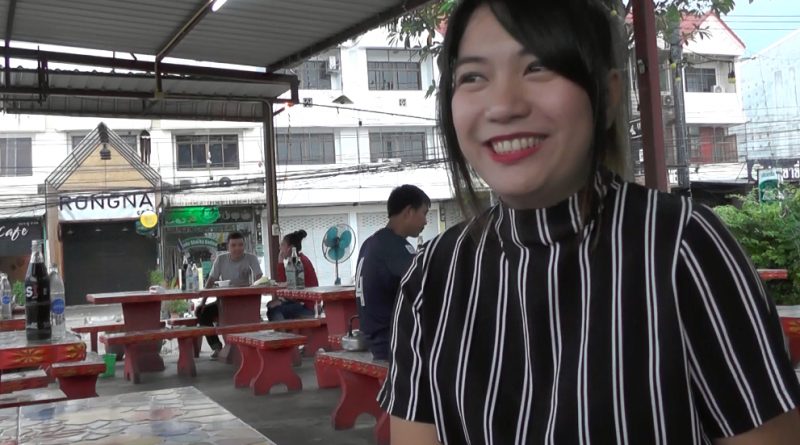 A BBQ buffet restaurant returned 80,000 THB to the rightful owner, a customer that accidentally left the cash behind at the restaurant. The restaurant posted on their Facebook Page “Su BBQ Buffet” on the 10th of this month a picture of cash with the caption “The customer who forgot their money can come to retrieve it at our restaurant”.

Luckily, the restaurant owner decided to stay and wait for the customer even after they had closed down the restaurant for the night. The rightful owner came to get the cash by properly stating how much money was in the stack of cash. The customer thanked the owner of the restaurant and promised to come to the BBQ buffet for the rest of his life.

The BBQ Buffet Restaurant is owned by Supawadee Manmoh 25 years old and is located in the city of Phetchabun province. Supawadee stated to the Sanook News team that her restaurant has been open 1 year with 10 tables from around 3 pm to 3 am of the next day. On the day of this incident, the customer came in to dine at around midnight.

The customer was the last table of the night and left around 1 am. When the cleaning staff named Ponsak Janthamongkol 19 years old went to clean the table he found a stack of cash left behind, so he brought the stack of cash to Supawadee. There were a total of 8 folds, each being 10,000 THB each. Suphawadee didn’t know how to find the customer so she decided to post it on the restaurant Facebook page.

Supawadee took a picture of the stack of cash, but she decided to include only 7 folds of cash in the picture in case the wrongful person attempted to claim the money. She revealed that the planned worked as there were others who tried to claim it as their own money but the amount of money informed was wrong.

Finally, at 2.30 am the rightful owner of the money named Narat Ruttanapanit came to pick it up. Narat tried to give 5,000 THB to Ponsak and Supawadee, but no matter what he said they wouldn’t accept the gift. Narat stated that he had tears in his eyes as he didn’t expect to receive the money back at all. He had never expected to meet such good people.

Narat later posted on his Facebook, “Thank You to Su BBQ Buffet, both to the owner and the staff who found my money. I wish you good luck and success. I guarantee that the food is delicious and safe. The owner is cute, don’t forget to go visit the restaurant.”.

FB Caption: Narat stated that he had tears in his eyes as he didn’t expect to receive the money back at all. He had never expected to meet such good people. 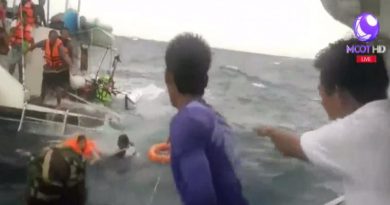