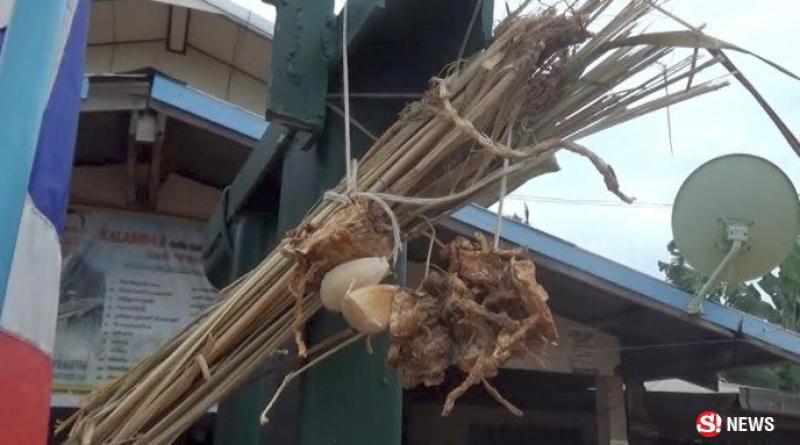 HAPPINESS has returned to three villages in the northeastern Thai province of Kalasin after 30 purportedly female evil ghosts were caught by a local shaman, Sanook.com reported today (Nov. 6).

Known locally as Phi Pob, the ghosts had allegedly killed three cows and 20 chickens during the past three days.

The shaman trapped 30 ghosts in his bamboo container, which was subsequently burned.

Deputy District Officer Wirat Ratcharee, who witnessed the ceremony, said the rituals are based on the beliefs of the villagers.

“All went well, and the villagers were all smiles as they walked back home,” he said.

Top: The bamboo container in which the 30 ghosts were trapped. Photo: Sanook.com

Dam opens floodgate while tourists are still on rafts. 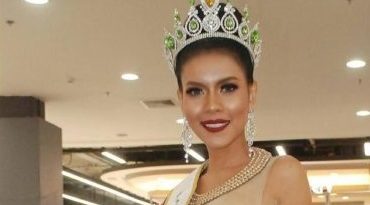 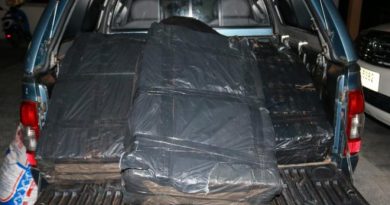