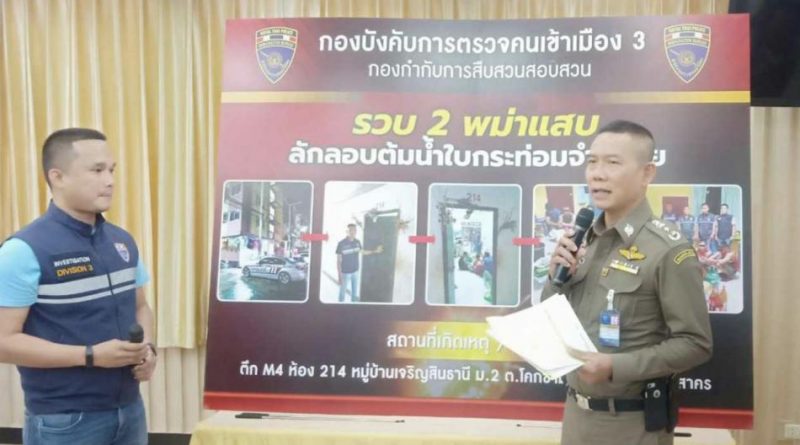 Two Burmese Citizens were arrested from opening a Kratom drink buffet for fellow Burmese living in Thailand for over 2 months. They charge 50 THB per person for an unlimited buffet of boiled Kratom juice mixed with other interesting ingredients. The location of the business is in a personal home in the city of Samut Sakhon Province.

Kratom is a tree that grows in Thailand. People use Kratom in Thailand normally by chewing it fresh or boiling it similar to tea. Kratom will give a similar drug effect as opiates working as a stimulant from the compounds mitragynine and 7-a-hydroxy mitragynine. It gives a rush of happiness and also helps push away physical pain. Taken in small amounts will increase energy, confidence, and alert level.

The police received information on groups of Burmese selling Kratom juice to other Burmese in the area. Officials went to inspect the reported home and found the suspects preparing the products for the business. The suspects admitted to their actions and stated that together they decided to rent the house for personal stay and to have a room where customers can come to enjoy their products.

The main ingredients in their products are Kratom juice, and Kratom juice mixed with Coke and Cough medicine. All of their customers are Burmese workers and they have been doing this for more than 2 months. The business has 3 main options to choose from on the menu. 1. Kratom normal size is 50 THB per bottle, 2. Kratom XL is 100 THB per bottle and Kratom buffet in the rented home for 50 THB per person.

Furthermore, other than the drug charges, both of the suspects have entered the Kingdom illegally. They have been sent to the Cokkam Police Station for prosecution.

FB Caption: The main ingredients in their products are Kratom juice, and Kratom juice mixed with Coke and Cough medicine. 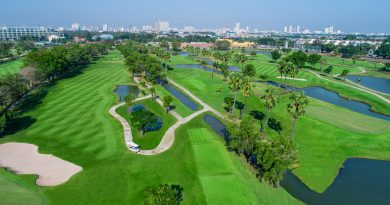 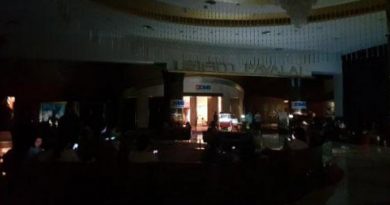