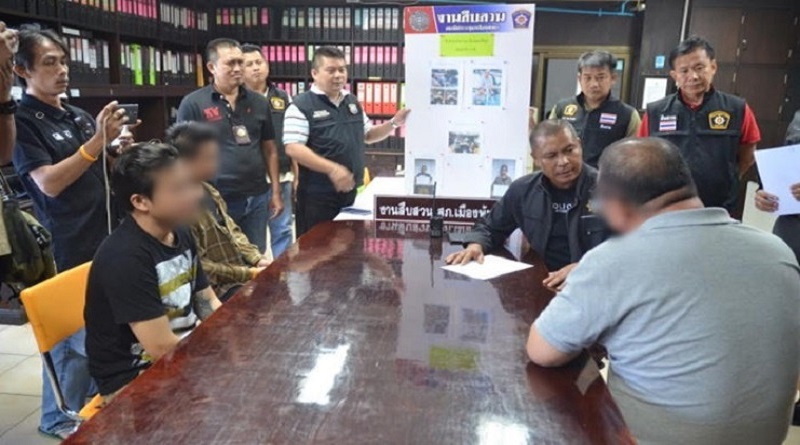 TWO mini-bus drivers in the tourist city of Pattaya were arrested early this morning (Dec. 17) for assaulting a South Korean tourist, Sanook.com reported.

The young drivers punched the 53-year-old tourist when he refused to move to an inner seat of one of the cabs. They then fled to their room, where they were arrested.

The drivers were later taken to the police station, where they apologized to the tourist, whose right leg was badly hurt. 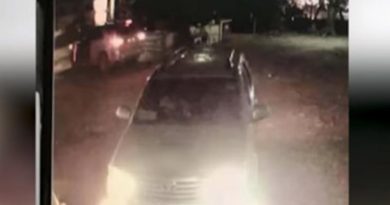 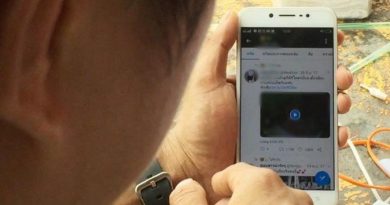