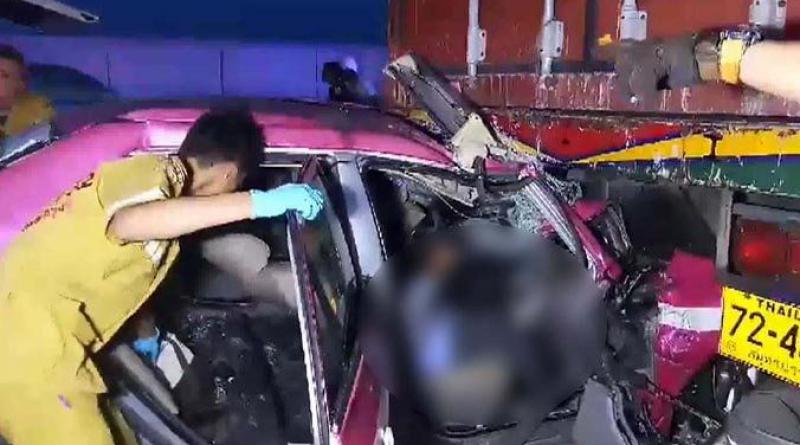 A TAXI driver who slammed his vehicle onto the rear of a broken down 10-wheel truck parked in the middle of Bhumibol Bridge yesterday (Oct. 9) died on the spot while his two passengers were critically injured, Sanook.com said today.

Rescuers from Ruam Katanyu Foundation rushed with their equipment to free the two injured passengers, identified as Mr Pisarn, 62, and Ms Vanna, 61, and the dead taxi driver, Samarn, 59, from a pink taxi which had smashed into the truck on the bridge’s descent to Rama 3 Road.

The accident could have occurred because the truck was parked on a bend of the bridge’s descent and the cabbie might have been coming at a high speed and could not control his vehicle.

Top: Rescuers at the badly smashed taxi after it slammed into a truck yesterday.  Photo: Sanook.com 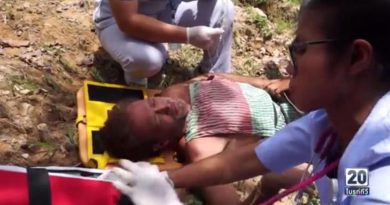 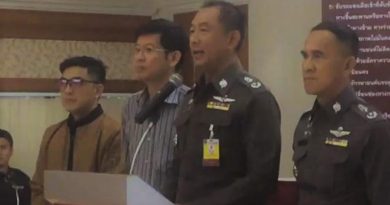