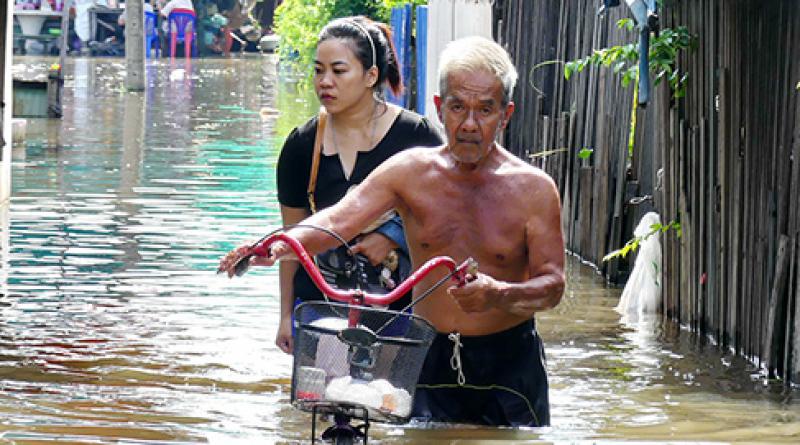 THE Royal Irrigation Office Number 12 said today (Oct. 10) that the huge amounts of water flowing down from the north is almost as much as during the massive flooding in 2011 but measures are in place to handle the situation in Bangkok, INN News reported.

Suchart Charoensri, director of Royal Irrigation Office Number 12 responsible for Chai Nat,  Uthai Thani, Sing Buri, Ang Thong and Suphan Buri provinces, said the mass of water flowing down from the north has reached Chao Phraya Dam in Chai Nat at 2,500 cubic meters a second which is higher than the critical level the dam can handle.

This has necessitated the release of 2,200 cubic meters a second of water to areas at the end of the dam with this having a strong impact on low-lying areas of Chai Nat, Ang Thong and Ayuthaya provinces.

While confirming that the flood conditions will definitely not be as bad as during the massive flooding in 2011, Suchart said he cannot say how long the dam will continue releasing water and at what amounts because this depends on the amount of rain with officials monitoring the situation on daily basis. 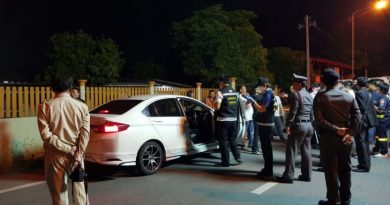 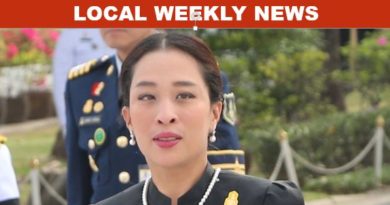 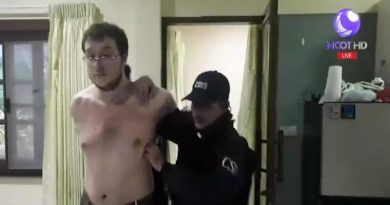