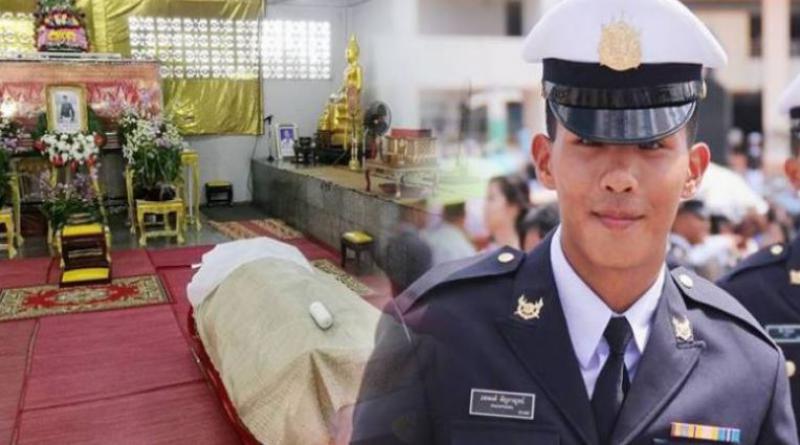 THE elder sister of a Military Preparatory School student whose vital organs were stolen during an autopsy will file another charge against the school , the Thai-language Daily News reported today (Dec . 9).

Miss Supicha Tanyakarn told the paper that she got more information from the autopsy report, which stated that one of her brother’s ribs was broken. “Obviously, the rib was not broken by accident,” she said.

The sister was earlier shocked to discover that his brain, liver, kidneys and intestines were missing. His collar bones were broken and there were severe bruises in his stomach and his back. 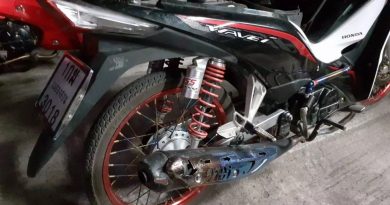 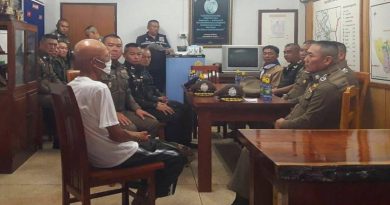