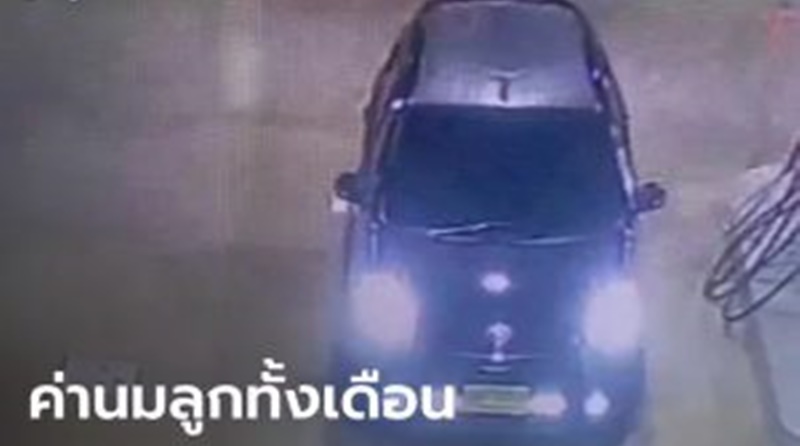 A car went to the gas station and filled it to the top, the driver then drove away. The employee who filled the gas tank had to take responsibility and pay instead. The employee reveals the money is the cost of a whole month worth of baby formula for his child. A Facebook user posted on 29 July 2022 asking for help to find the driver. A black car drove into a gas station in Nonthaburi Province and informed the employee to fill his tank full. The employee did as told but when it was time to pay the car just drove away.

The post stated “last night the car in this video came into an Esso gas station but did not pay. I don’t know if it was intentional. Please share this post or if anyone knows this driver please ask them to come back. My boyfriend was the employee and had to pay instead. We are already having a hard time making it day by day. The cost is enough to pay for my child’s baby formula for a whole month”. Arunsawat the 24-year-old employee stated the incident took place on 27 July 2022 at 21:30. A Black Nissan car with a male driver came into the gas station and asked to fill the tank.

The employee filled the tank but the driver said more gas could be put in so he filled it even more. The gas bill came to 1,240 THB and the driver told the employee to get the pay machine. When the employee came back, the car was already gone. Because the bill was not paid, the employee had to pay out of his own pocket. He does not wish to press charges against the driver but hopes responsibility is taken because it is a lot of money for the family. Gas is extremely expensive right now and the employee only makes about 9,000 THB per month. It may not seem like a lot of money, but to the employee, it is enough to survive weeks. What do you think about this story? Will the driver return and pay his bill?

FB Caption: The employee had to pay out of pocket for the full tank of gas. 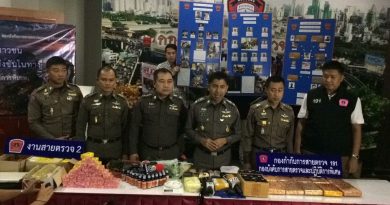 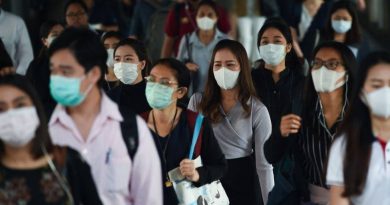 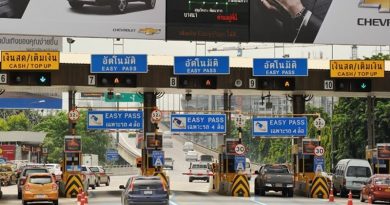