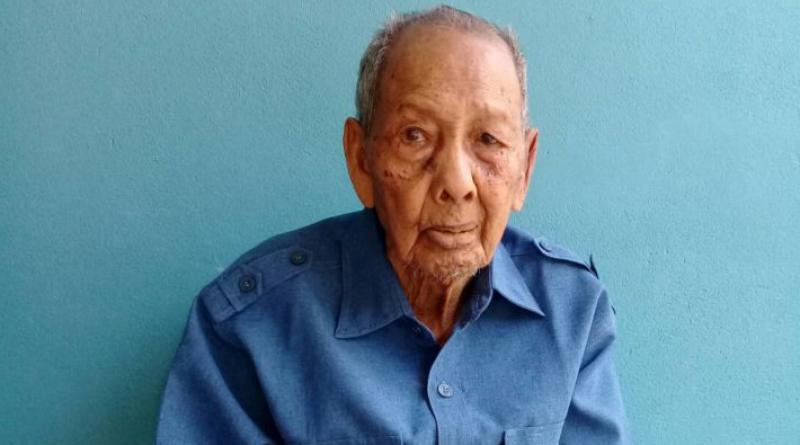 THE Provincial Court in the southern Thai province of Nakhon Si Thammarat this afternoon (Dec. 27) ordered a 65-year-old man to return a parcel of land worth 1.75 million baht to his 106-year-old father, whom he had neglected, the Thai-language daily Matichon reported.

According to the court verdict, the son has never looked after his father, Plod Raksasat, after he received the parcel of land from his father 20 years ago.

The court also ordered the son to pay 5,000 baht a month in compensation to his father. Mr Plod’s nephew will contribute 3,000 a month.

Top: 106-year-old Plod Raksasat got his land back. Photo: Matichon 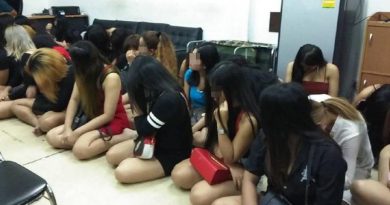 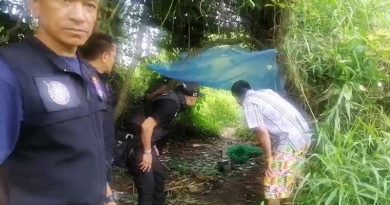 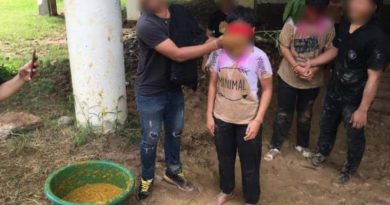