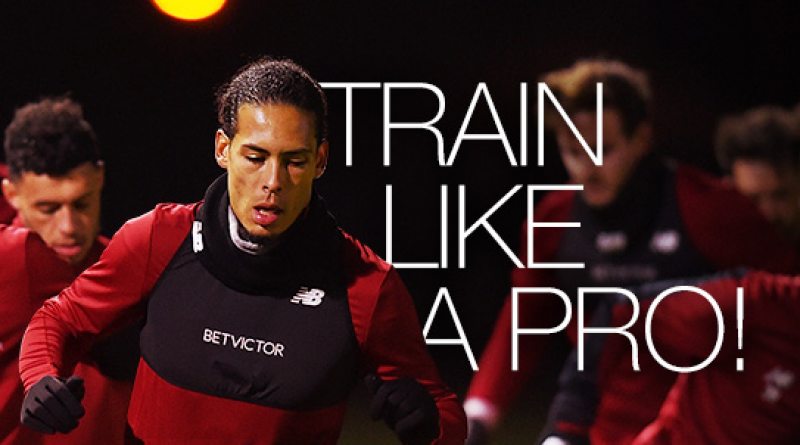 Accompanied by a lawyer from R.W.T. International Law Firm, the police first raided a shop in the Sukhumvit area of Bangkok and seized 454 jerseys. A 57-year-old saleswoman was arrested.

The second raid netted 700 fake jerseys on sale in a shopping center in the Ratchapruek area of Nonthaburi Province, adjoining Bangkok. A 40-year-old male vendor was arrested.

Thai football fans can find genuine soccer jerseys from CRC Sports, which is the sole distributor of jerseys and other items from the football club. 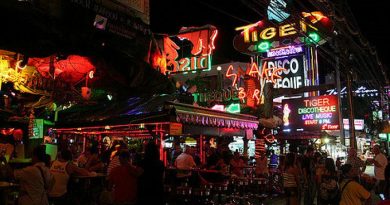 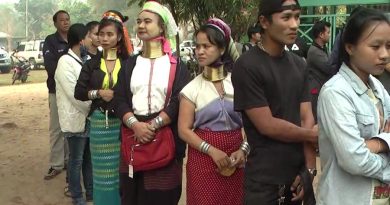 These citizens will do whatever it takes to vote in the 2019 election. 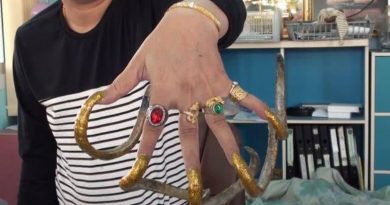 A man with 20-cm fingernails