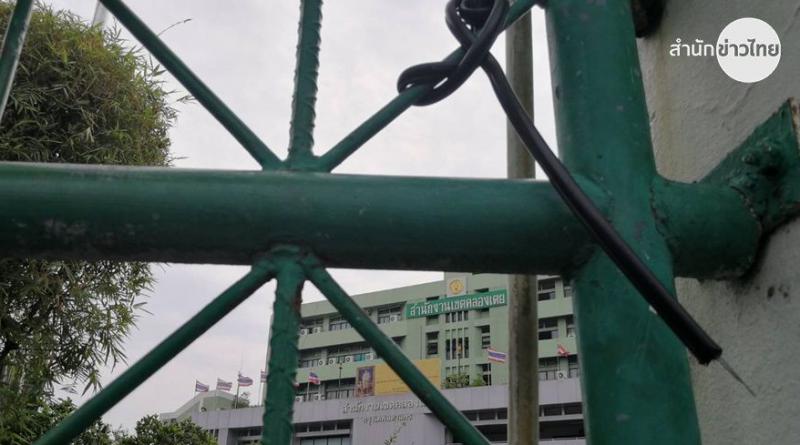 KLONG Toey district office was heavily criticized by residents after a 3-year-old girl was electrocuted to death while holding on to a fence and hitting a loose wire, Thai News Agency reported today (Feb. 2).

Miss Siriporn Meepheng, the small child’s aunt, said the family is holding funeral prayers for 5 nights and have sued the district office even though it is covering all the expenses. As this cannot make up for what the family has lost, they are going to claim the highest amount of compensation, and will not cremate her body until justice is done.

Mr Sommai Meemuang, the head of security and an eyewitness, told Thai News Agency reporters, who went there to inspect the compound, that he was talking to the child’s parents when the barefooted girl climbed up and gripped the metal fence, but nearby was an electric wire in a pipe which could have leaked and zapped her.

He added that in 56 years of security work he had never seen anything like this.

The reporters saw that the fence the child climbed on to was within a cordoned off area, with a sign posted forbidding entry.

They also noticed that around the district office compound there were some dangling wires not in use, which pose a danger to the residents.

Miss Prathana Srisukdee, a Klong  Toey resident, told the reporters that since last year some people in this district have suffered electric shocks near this office, and had informed the officials to make repairs.

They did not think only after a child got killed that repairs would be made.

Top and in-text: The fence and the pipe holding the faulty wire which killed the small girl. Photo: Thai News Agency 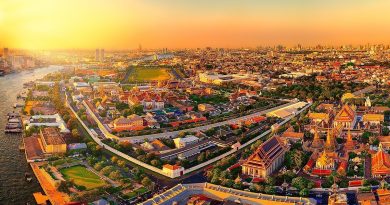 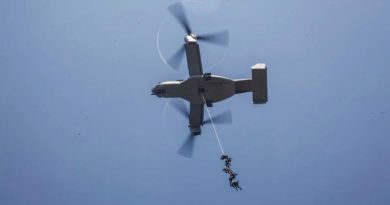 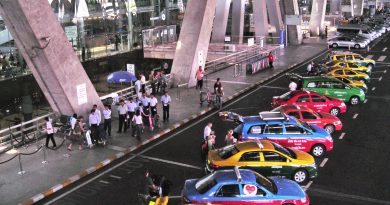