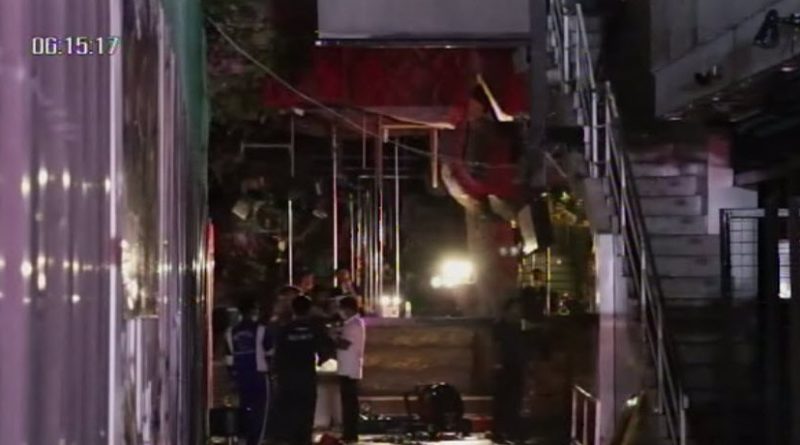 A well-known discotheque at the Phuket’s famous nightlife area on Patong beach was badly damaged in a fire which broke out at 8.20 p.m. yesterday (Jan.28), Thai News Agency said.

Initial inspection showed that the fire started on the second floor of a building towards the end of Patong’s Bangla Road where Seduction discotheque was located and then spread to the third floor and finally the fourth floor which housed a restaurant.

It took two hours to put out the fire because both the discotheque and the restaurant had a lot of inflammable objects such as furniture and various drinks around. One fireman was hospitalized after choking with smoke as it was difficult to enter parts of the building which was enveloped with thick black smoke.

An inspection later showed that the second to the fourth floors were badly damaged but police have yet to determine the cause of the fire. However the building has been cordoned off  to give the Scientific Crime Division police time to investigate further.

Inset: A fire engine is parked outside the building housing the discotheque on Patong’s  Bangla Road as curious onlookers mill around. Photo: Thai News Agency 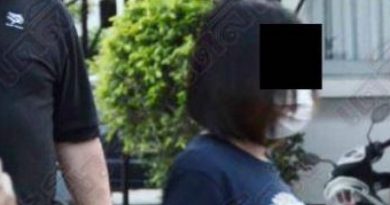 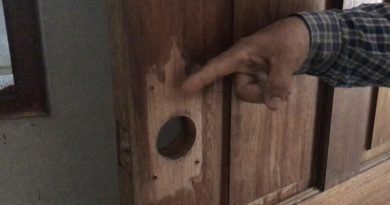