A foreign call center gang with Chinese and Taiwanese suspects have been found in Thailand. The suspects have managed to take over 60 Million THB from victims. The gang would pretend they were officials from the Department of Special Investigation (DSI). The cyber police reported the arrest on 9 September 2022 at 14.00. One of the victims filed a report on 21 July 2022 stating that the scam claimed to be a police officer. The scammers would threaten the victims to transfer money into an account. This suspect had lost 6.9 Million THB and wanted police to help find the scammers.

Officials started an investigation that led to 2 locations believed to be the operation centers. Both locations are condos in Bangkok. The cyber police with a search warrant inspected the locations. At the first condo police arrested 2 suspects named Hu Chenping 32 years old and Ni Suang Chun 23 years old. The suspects are facing charges relating to using another person’s credit card and other charges. Police seized evidence used to commit the scams including 33 phones, notebooks, tablets, passports, bank books, and electronic cards.

Officials found bank applications in the phones that are logged into the others bank accounts. There are a total of 13 accounts. It is believed that these are accounts that are rented to the scam members by the real owners. Victims will transfer funds into these accounts and then the scammers will withdraw it electronically or through the ATM. The suspects have admitted the suspicions and money inside the accounts are all from the victims. The scammers have made fake police and court documents with the victims names along with fake police websites used to scam the victims. Another suspect named Jang Yang 29 years old was arrested at the second condo.

FB Caption: The suspects would claim to be Thai police and demand money from victims. 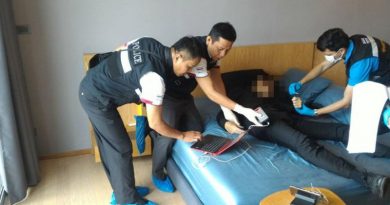 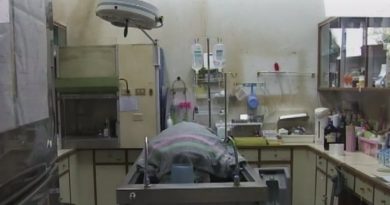 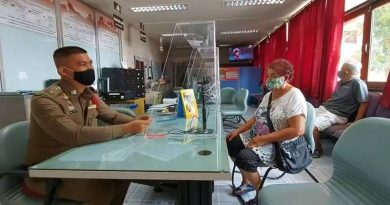