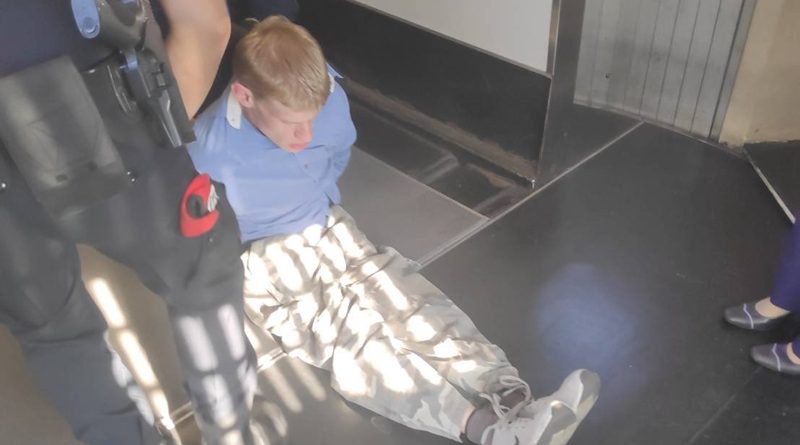 A foreigner opened the emergency exit of an airplane that was flying from Chiang Mai to Bangkok on 6 November 2019. The Thai Smile Airline reported about the incident on 7 November 2019 after the flight was delayed for hours from the original departure plan. Security officers had to drag him off the airplane and perform security checks while all the passengers had to wait, just from the man’s reckless actions. The Airline reported that the flight was WE169 belonged to Thai Smile Airlines flying from Chiang Mai International Airport to Suvarnabhumi Airport in Bangkok. The original departure time was at 15.40, but then the incident happened. After all the passengers boarded the plane the doors were closed and the plane was in preparation for take-off. Suddenly a foreigner passenger ran out of his seat and opened the emergency exit located on the left of the place.

The emergency exit sprung open and the escape slide fell open. The captain stopped the plane right away before notifying the airport officials including security officers of what just happened on board. The foreigner was removed from the plane as a safety precaution so that the incident won’t repeat itself.

There were 86 passengers on the plane, all of them had their plans delayed for over an hour because of the man’s actions. Before they could take-off, the security officers had to make sure that the plane was safe for take-off. Finally, the plane left for Bangkok at 17.00. The airline also provided new tickets to passengers that required a change in flights to arrive in Bangkok before a certain time.

The Airline has not confirmed or released any information on who the foreigner was or where he came from. His reason for suddenly opening the emergency exit while the plane was taking off is currently still unclear.

FB Caption: The name of the foreigner or where he came from is still unknown. 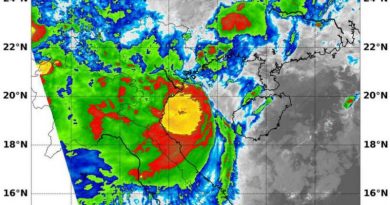