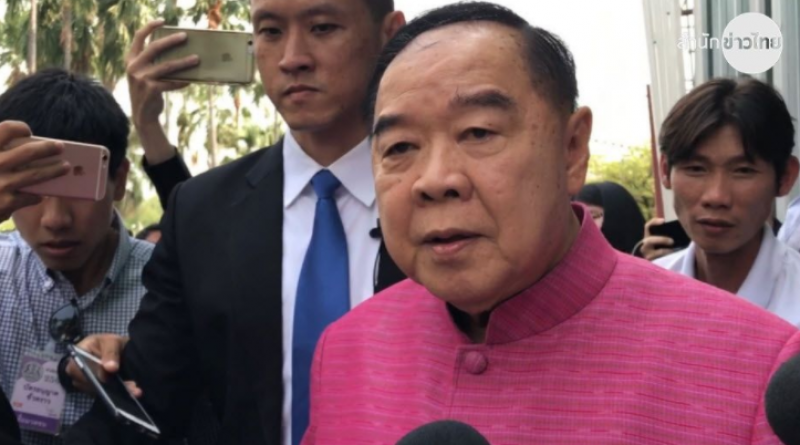 DEPUTY Prime Minister and Defense Minister General Prawit Wongsuwan said today (Jan. 16) that if the National Anti-Corruption Commission finds him wrong over the luxury watches he is willing to resign, but adding that each and every expensive watch was lent to him by his friends, Thai  News Agency reported.

Gen. Prawit made the comments after a famous page published a photo of him wearing what it claimed was his 24th luxury watch.

However, Gen. Prawit pointed out this page is repeating a photo of a watch it had already previously highlighted, while confirming that all the watches were lent to him to wear by his friends, and after doing so he returned each and every one of them.

“I have never collected watches and do not invest in watch stocks as questioned by the media, I confirm I am not disheartened or discouraged over this surge of news,” he said.

On many people opining that this issue will affect the image of the government of Gen.  Prayut Chan-o-cha, Gen. Prawit retorted that anyone can say anything but everything depends on the National Anti-Corruption Commission.

“Now about what has arisen, please wait for the investigation result first because I have given a second explanation to the anti-corruption agency, and this body follows procedural steps,” he added. 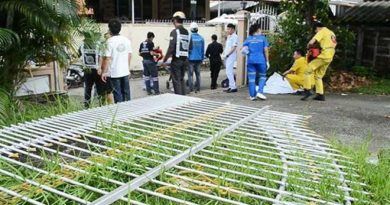 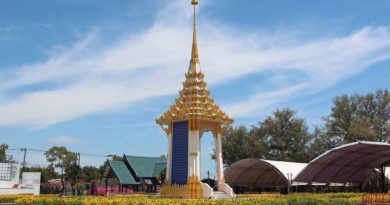