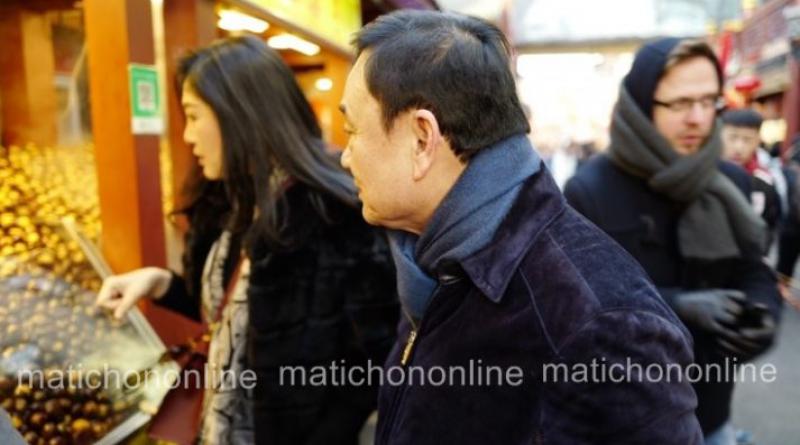 THE Royal Thai Police has sent a letter to find out whether it is true UK has given 10-year visa to both former sibling prime ministers Thaksin and Yingluck Shinawatra, Thai News Agency said today (May 31, 2018).

Deputy National Chief Pol. Gen. Srivara Rangseepromnakul together with Pol Maj Niyom Kaseng, an inspector at the Foreign Affairs Division, said foreign media have reported that UK has issued 10-year visa to both Thaksin and Yingluck.

The Foreign Affairs Division and the Royal Thai Police have sent a letter to British Interpol to find out whether this is true or not.

The letter also asks about the 2 former prime ministers entering and leaving UK, the passports they used and whether they are staying there.

Thai Interpol already asks about their movements every 15 days, he added.

Pol. Gen. Srivara added that if the visas had been issued it would make the task of tracking them down, which is already difficult, even more so.

Whether this is true or not is for the Foreign Ministry to say because Thai police only has jurisdiction within the country, he added.

Meanwhile INN News said that police are checking whether a photo of Thaksin and Yingluck in US which is now spreading is a new or an old one and what passports they used. 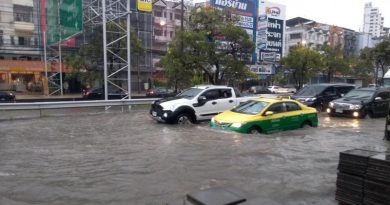