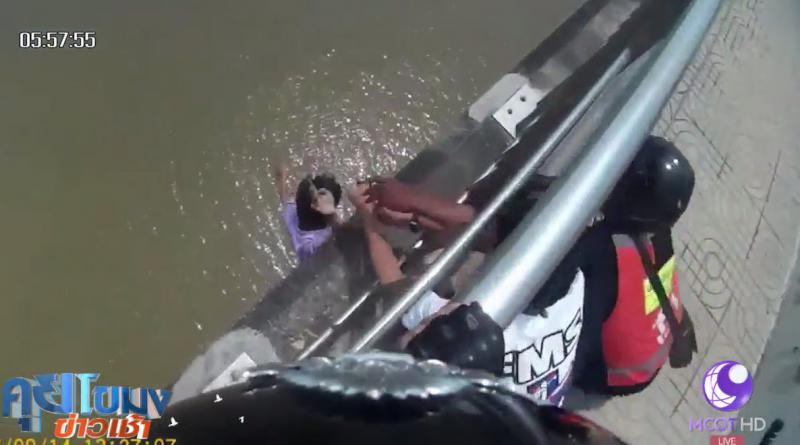 A DRAMATIC attempt by a Good  Samaritan and police officers to prevent a young man from killing himself by jumping from a bridge into the Chao Phraya River in Pathum Thani failed yesterday with divers later able to bring his body ashore, Thai News Agency said today (Sept. 15).

Policemen from Pak Klong Rangsit station had rushed to Pathum Thani 2 bridge where Suriyan Chandorn, around 35-40 years old and a native of this province, had climbed over the rail and seemed as if he was going to commit suicide but he showed signs of stress and fear.

Just as police were talking him out of jumping into the river, Suriyan suddenly let go of his hold of the bridge’s rail but a Good Samaritan caught hold of his hand  however he was not able to hold on to him long enough to stop the death plunge and he fell into the river and disappeared immediately in front of the police officers.

Police quickly called nearby boats to search for him but they failed. Later divers were able to rescue his body which was sent to Forensic Institute at Thammasat University Hospital for autopsy and also notify his relatives.

Police found Suriyan’s motorcycle near the foot of the bridge. 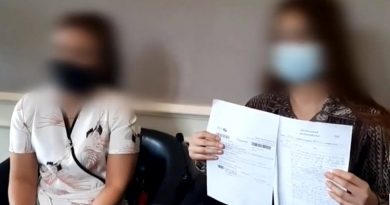