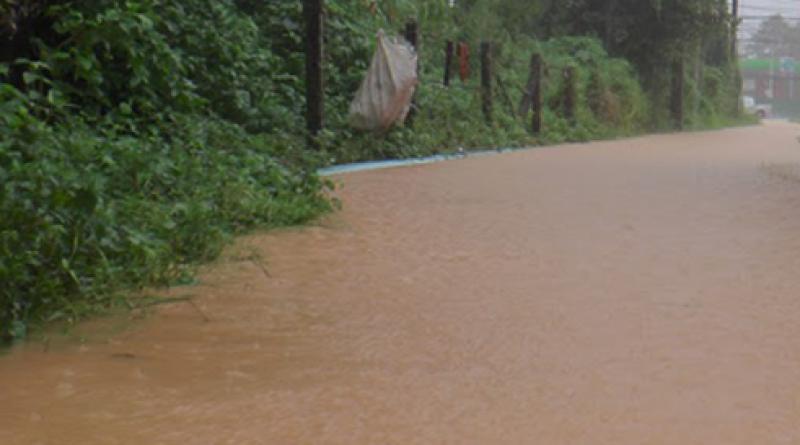 A FIERCE storm is lashing Phuket today (Sept. 15) leading to many areas being flooded while officials have managed to clear a landslide in Karon, INN News said.

Phuket Department of Disaster Prevention and Mitigation Office Director Udomporn Karn said this storm has dumped 79 millimeters of rain so far and as floodwater cannot be drained quickly enough it had led to several roads being flooded such as those in Cherngtalay, Patong, the road construction area in Muang district, Ratsada subdistrict and the Sea Gypsy village in Rawai.

Officials are quickly installing pumps to drain out the floodwater which on some roads is 20 centimeters high and think if it stops raining the situation will return to normal in an hour’s time.

There was a landslide in Karon subdistrict but  officials have manged to clear the route and it can now be used normally again.

Phuket Governor Noraphat Plodthong ordered all agencies to keep track of the rain and potential disasters closely all 24 hours. 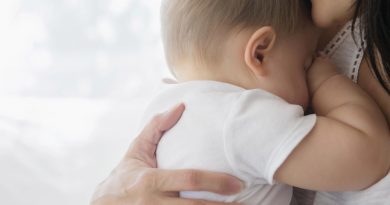 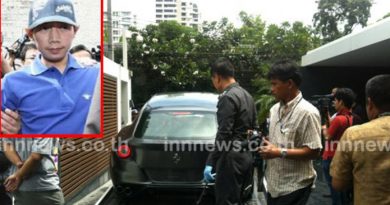