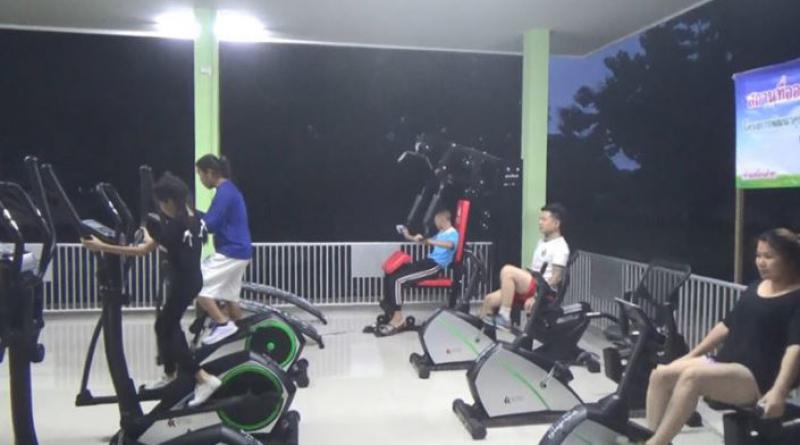 A GYM opened at a public cemetery in northern Chiang Mai city for the locals to use a week ago and it has become quite popular with those keen on getting fit now having to queue up, the Thai-language daily Matichon reported today (August 11, 2018).

According “Khao Chao Baan” website, 13 pieces of exercise machines have been placed at a pavilion next to the funeral pyre. A total of 200,000 baht was channeled to purchase them from government’s Thai Niyom Yanyuen program, which is aimed at improving people’s quality of life and driving the grassroots economy.

Open 24 hours, an increasing number of adults and children are flocking to work out at this cemetery fitness center. As people now have to queup up, they are advised to come at night because while the cemetery is quiet and deserted after nightfall, lights have been installed at the pavilion and the funeral pyre.

Locals working out at the cemetery said they are not afraid of ghosts because they usually come in groups and not alone.

Mr Surakiat Khamchan, who takes care of this cemetery gym at Chang Phuek subdistrict of Chiang Mai’s Mueang district said: “Local people here wanted a gym to work out together and the cemetery already had a multi-purpose pavilion so the local committee bought the equipment and put it there.

“Now about being afraid of ghosts, this is probably not a problem because there are enough lights. This would be the first gym at a cemetery and also close to the funeral pyre in Chiang Mai.”

Below: The cemetery at a distance. Photo: Matichon 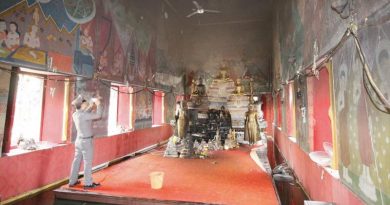 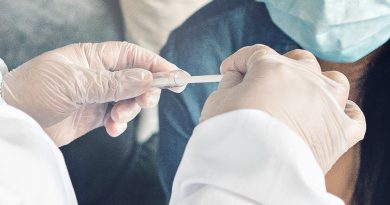