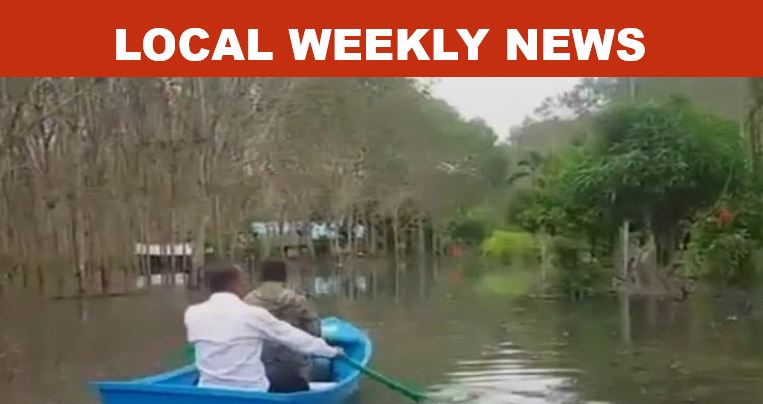 PROLONGED hardship of the flood victims still worries His Majesty King Maha Vajiralongkorn and Privy Councilor Teerachai Nakwanich has been assigned down South to keep him updated. “His Majesty is concerned about flood-hit people. So, he has provided relief items to ease their difficulties and lift their spirits,” Gen Teerachai said on Wednesday in Yala.

He was there to distribute relief kits, visit flood victims, monitor the flood situation and keep the King updated as well as helping him find a sustainable solution to the South’s persistent flooding which this year has wasted 12 Southern provinces.

Civil aviation body trying to get rid of red flag Since then, the Civil Aviation Authority of Thailand (CAAT) introduced new safety protocol and launched inspection stages for the Thai-registered airlines to be strictly followed and inspected.

They are undergoing different stages of inspection but all of them should pass by June ahead of a UN inspection and country’s aviation industry audit. According to Mr Chula, the authorities will re-issue the AOCs and invite ICAO to examine the aviation agencies  in the hope of having the red flag removed.

Premier upbeat about tourism this year

Prime Minister Prayut Chan-o-cha cited predictions of several forecasting agencies that the number of tourists this year would surge over the 32.6 million figure from 2016. Those agencies include Kasikorn Research Center (K-Research) and the Center for Economic and Business Forecasting of the University of the Thai Chamber of Commerce (UTCC).

“Overall positive conditions, from Thailand’s economic prospects to the global economic recovery, will be a boon to global tourism, including Thailand,” said Gen Prayut at the cabinet meeting last week.

Deputy Prime Minister Tanasak Patimapragorn said the number of Chinese visitors contracted by 31% thanks to the government’s clampdown on zero-dollar tours. The government is committed to increasing the number of quality visitors and generating more spending per person while raising the length of stay.

Inset: Phuket is extremely popular with tourists across the world. Photo: ThaiResidents.com Based on notifications from airlines, Airports of Thailand Plc (AoT) estimates that 3.87 million people will pass through its airports between Jan 27 and Feb 5 (10-day period) or 387,000 people daily, compared with 2.57 million during the previous festival.

Natural Resource and Environment Minister General Surasak Kanjanarat said at the Pollution Control Department in Bangkok on Wednesday that, “Without an attempt to enhance treatment capacities, all canals and rivers will be ruined in some 20 years.” The department under the ministry’s guidance proposed the calculated fee collection of 0.43 baht per cubic meter of tap water and 50 baht per foreign tourist.

While the time to start imposing the fee is yet to be decided, the authorities would be strictly enforcing wastewater treatment rules over the next two years to try to improve the waterways’ quality, Gen Surasak said.

Retirees to get 100 baht more each month

The Fiscal Policy Office (FPO) is considering increasing the living allowance for the elderly by 100 baht per month to improve quality of life after retirement. Director-general Krisada Chinavicharana said the current government’s old-age minimum living allowance of 600 baht a month is too low to maintain a standard  of living after retirement. The minimum the elderly should get should be 1,200-1,500 baht per month.

The Fiscal Policy Office’s recent study indicated that Thailand entered an ageing society in 2007 with 14% of the total population in 2015 being elderly people. 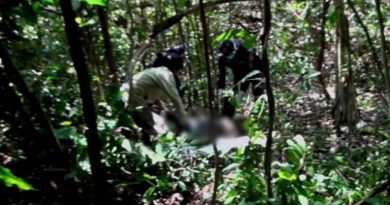