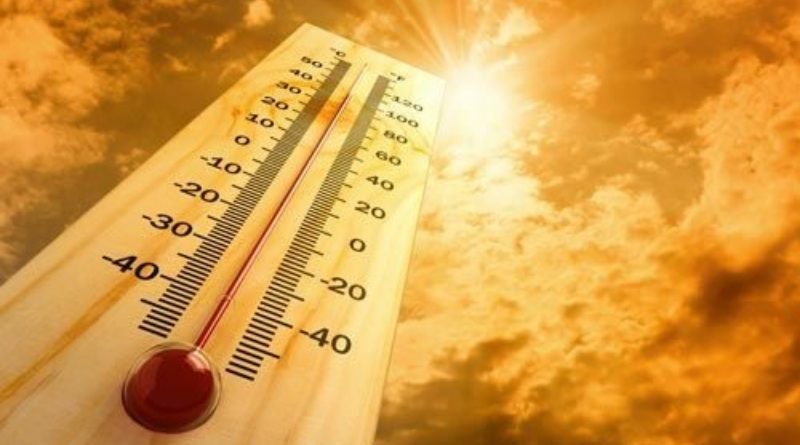 Most of the hotspots are found in national forest reserves and protected forest areas.

Neighboring countries also have to cope with the same problem. Myanmar has the highest hotspots (5,015), followed by Laos (1,661 hotspots) and Cambodia (881 hotspots).

Thai provinces close to the three neighboring countries may be affected by smoke and dust blown from these countries.

GISTDA is monitoring the situation and sending information to the provincial authorities concerned.

More information can be found in http://fire.gistda.or.th) 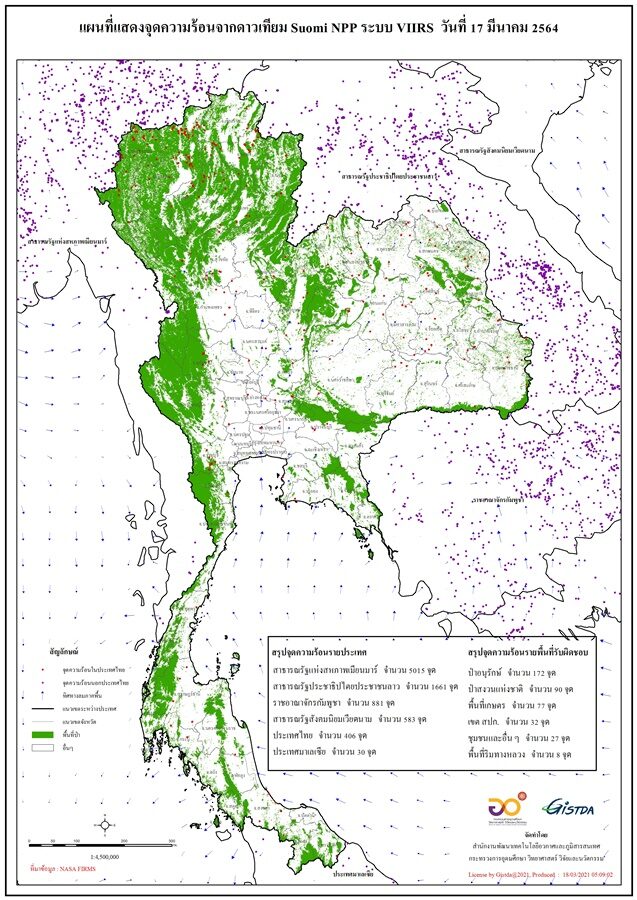 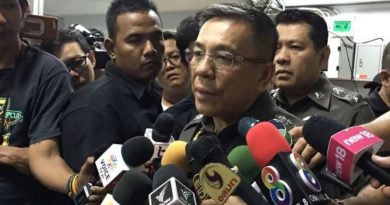 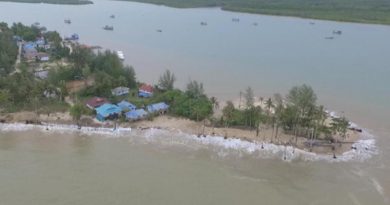