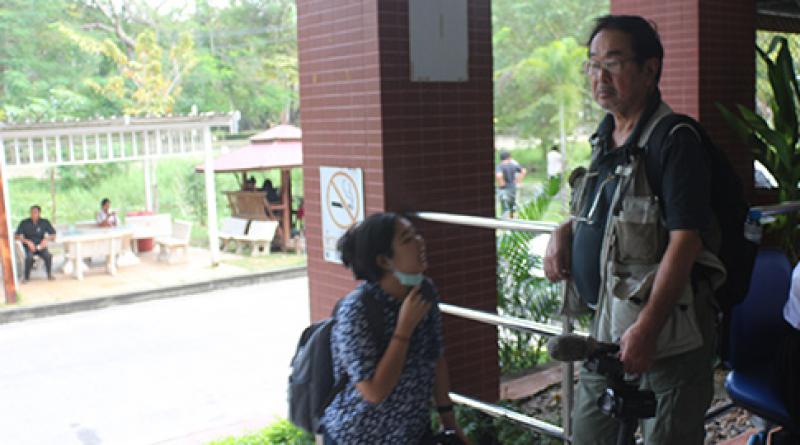 THE death of 4 Japanese tourists and a Thai guide in a fiery road accident in Ayutthaya on Wednesday is being closely followed by Japanese reporters while the relatives of the deceased have also arrived here to collect the bodies of their loved ones, INN News reported today (Nov. 10).

Some Japanese reporters were stationed at Thammasat Hospital’s Forensic Science Institute in neighboring Pathum Thani province to follow up on the death of 4 Japanese tourists who all died together with their Thai guide after their van slammed into a 10-wheel truck at Bang Pa-in district of Ayutthaya province two days ago.

Officials have informed the Japanese reporters that their embassy has called to say that they are bringing the relatives of the deceased to collect the bodies of those who died.

According to Japan Today newspaper, the four Japanese left Kansai airport in Osaka Prefecture on Tuesday and were due to return to Japan on Friday after touring Bangkok and Ayutthaya.

They were on a sightseeing tour organized by Tokyo-based Nippon Travel Agency Co which said they were making a one-day trip to the popular tourist spot when they were killed in the accident.

Top: A Japanese reporter waiting at Thammasat Hospital to file a follow-up report on the death of 4 Japanese tourists in a road accident on Wednesday. Photo: INN News 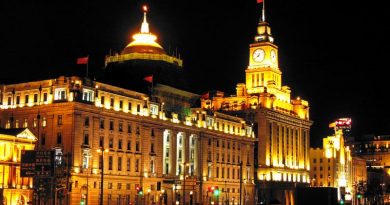 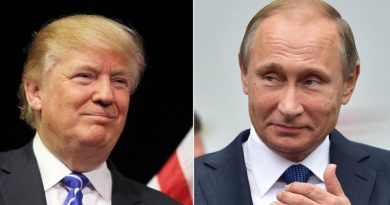