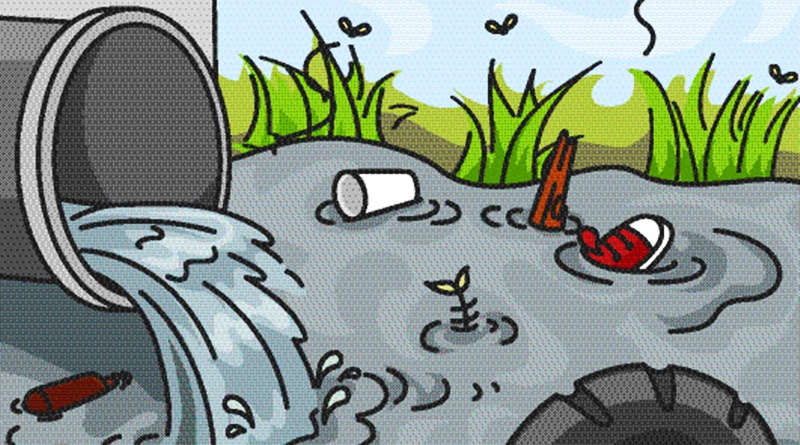 Khlong Ladprao is the main canal in the Ladprao area, Bangkok city. The canal has always had problems with garbage floating through the canal but the issue has grown worse with time no matter how much environmentalists try to spread the awareness of reckless disposal of trash.

The Facebook Page FM91 Trafficpro posted pictures shared by Sansern Ruanglit that shows how bad the problem is with before and after pictures. The first picture was taken on the 12th of this month before the city cleaners collected out the garbage to the proper waste dump. The after a picture was taken on the 14th where the trash returned into the canal. There is at least 3 tons of garbage floating into Khlong Ladprao every day.

The Ladprao Canal has a trash trap that is designed to catch all the garbage with the goal of stopping the garbage from entering into the water system. The city workers have to come every day to remove the garbage floating in the water, if they don’t do so then there will be an overflow of garbage in the canal.

This is mediocre as those who recklessly throw their trash used for their personal benefits keep on doing so while the city workers have to come and clean up the mess every day, and the cycle just keeps on repeating.

Garbage is also one of the main problems for the city’s draining system. Street vendors and many citizens choose to litter on the roads causing a build-up of garbage and fat from the oil used in cooking to plug up the draining system. It’s no surprise why after 10 minutes of rain many roads are flooded with black water. Hopefully, we realize the damage of littering before the time comes when there is no more waste dumps to store all our garbage.

FB Caption: The city workers have to come every day to remove the garbage floating in the water, if they don’t do so then there will be an overflow of garbage in the Canal. 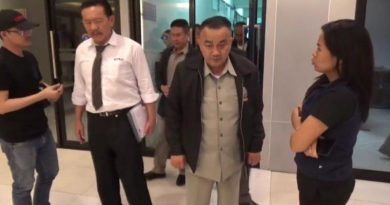 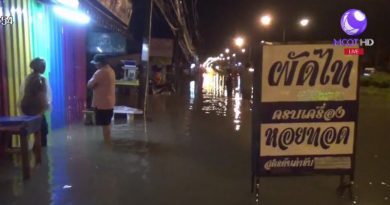 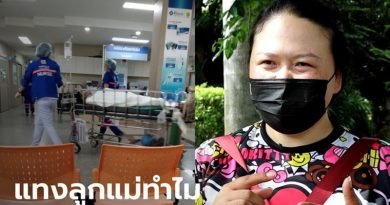 15-year-old stabbed in school by classmate.