A HERD of 11 cows that broke through their pen during a fierce storm to take shelter under a tree were all killed when lightning struck that tree, Thai News Agency said today (May 13).

Piphat Kwanthanathirawut, a village headman in Ngao district here said over the past two to three days this northern province has been lashed by torrential rain and strong winds leading to some houses being damaged and 11 cows killed.

Sathit Hemiwatbura, 60, a former village headman here and the owner of this herd of cows said he had built a pen at the edge of the village near a jungle and regularly checked on his cows.

However yesterday he saw that the cows had disappeared from the pen and he walked around searching for them but found them all dead under a tree which had been struck by lightning.

He estimated his loss to be around 400,000 baht with two of the cows also heavily pregnant.

People and in the South and East should beware of heavy rain in during May 13-14 while waves in the Andaman Sea will likely be one to two meters high and , the Thai Meteorological Department warned.

A low pressure in the middle of Andaman Sea will be move higher during May 13-14 while southerly winds will blow through upper Thailand leading to thunderstorms and strong windy conditions in these areas.

During May 15-19 southwesterly winds will blow across Thailand while a high pressure will be moving to northern Thailand causing more rain in the upper region. 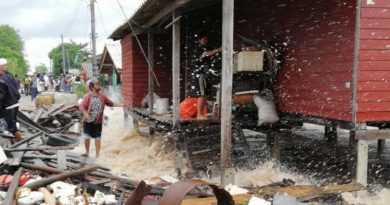 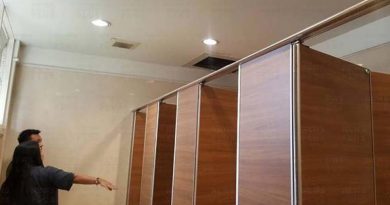 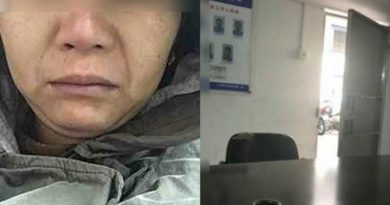