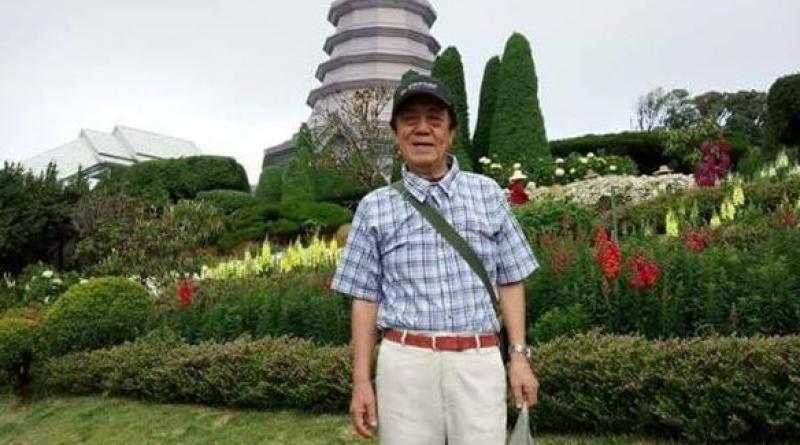 AN elderly Japanese man who went missing at Doi Inthanon National Park on April 9 which led to a big 3-week hunt involving the Thai Air Force has been seen strolling around in Chiang Mai city, the Thai-language daily Matichon reported today (May 5).

Mr Rung Hinyawong, the head of this national park, said despite 3-week long hunt for Mr Ginja Nakamura with Thai Air Force officers and Tourist Police joining local officials in the search, which was also helped by some specially-trained dogs, no trace of him was found.

However, today Nakamura’s son informed him that a driver, a street sweeper and a vendor in Chiang Mai had seen his father walking around in the city.

When asked how much budget was spent on this hunt, Mr Rung replied that this is not about budget but more so about finding him and clarifying the situation.

Top: The missing Japanese man who has been spotted walking around in Chiang Mai. Photo: Khao Sod 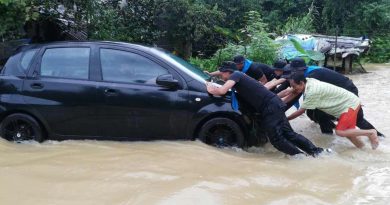 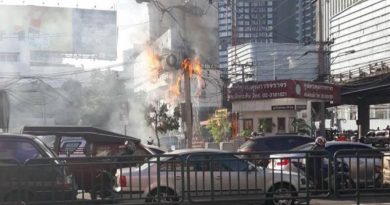