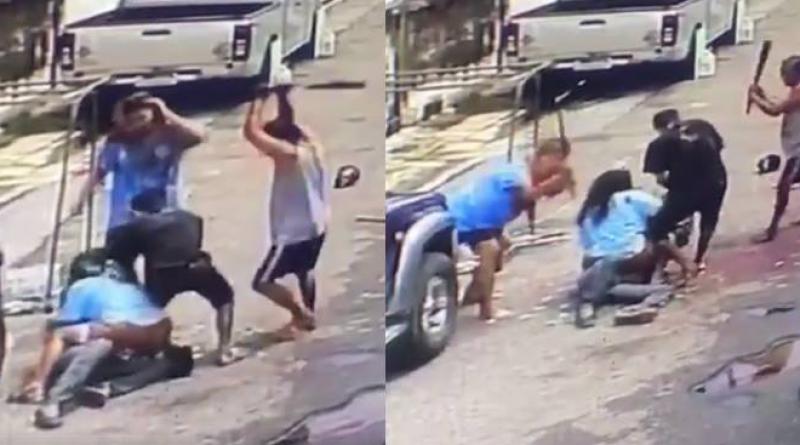 A 47-year-old man was killed this morning (Sept. 9) by his neighbors annoyed by the smell of noodles he cooked in his room, INN News reported.

According to police investigation, the dead man and his neighbors have not been on good terms. This morning, the victim cooked spicy noodles for breakfast, and its smell wafted into their room.

A heated quarrel erupted, and the neighbors attacked him with baseball bats and knives, killing him on the spot. The neighbors were also injured in the fight. They face charges of manslaughter, according to INN News.

Top: Neighbors attacking a man over the smell of spicy noodles he was cooking this morning.Photo: Facebook.com/actionthainews 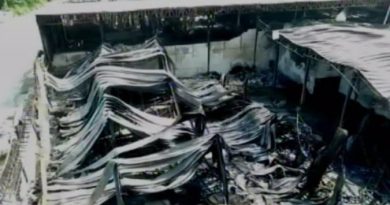 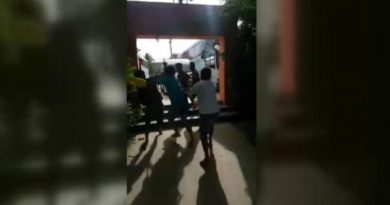